Book review: A feat of translation that feels like trudging through sand

"A tale tells itself. It can be complete, but also incomplete, the way all tales are. This particular tale has a border and women who come and go as they please. Once you've got women and a border, a story can write itself."

So begins Geetanjali Shree's Tomb Of Sand, which this year became the first Hindi novel to win the International Booker Prize. The £50,000 (S$84,500) award was split between the Indian author and the book's English-language translator Daisy Rockwell.

Tomb Of Sand, first published in 2018 as Ret Samadhi, is an experimental, playfully digressive tale of an elderly Indian woman who sinks into depression after her husband dies. Later, she resurfaces with a renewed zest for life and tells her family that she intends to travel to Pakistan.

The book spans a formidable 700 pages. Like its octogenarian protagonist, it is slow-going - filled with meandering musings and observations - and it takes more than 150 pages for Ma to get out of bed.

While reading it can sometimes feel a bit like trudging through sand, if you surrender yourself to its rhythms, the passages momentarily crystallise into lucidity and you might find that the experience echoes, in a strange way, that of being alive.

This is a book about borders, the most notable of which is the border separating India and Pakistan - decades later, the scars of the 1947 Partition of India remain.

There are other thresholds, too, such as boundaries between age and youth, life and death, the male and the female. Ma pays them little heed and refuses to be hemmed in.

A border is meant to be crossed, she tells the officers in a soliloquy when she is detained in Pakistan. "If you cut a border through a heart, you don't call it a border, you call it a wound."

Tomb Of Sand is a feat of literary translation, all the more remarkable when one considers how rich in wordplay the original text is.

American translator Rockwell, in her afterword, notes that Shree's book is "a love letter to the Hindi language", one where wordplay "takes on a life of its own in many passages and sometimes even drives the narrative". 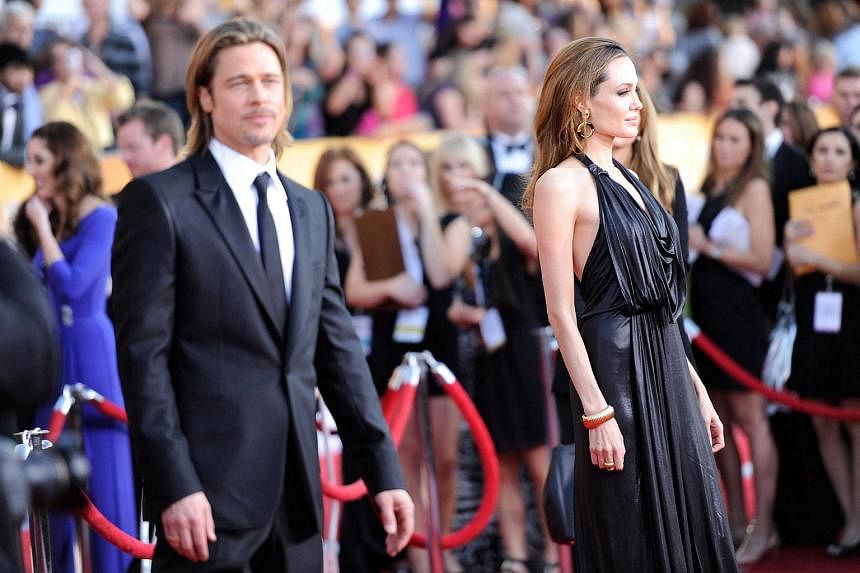 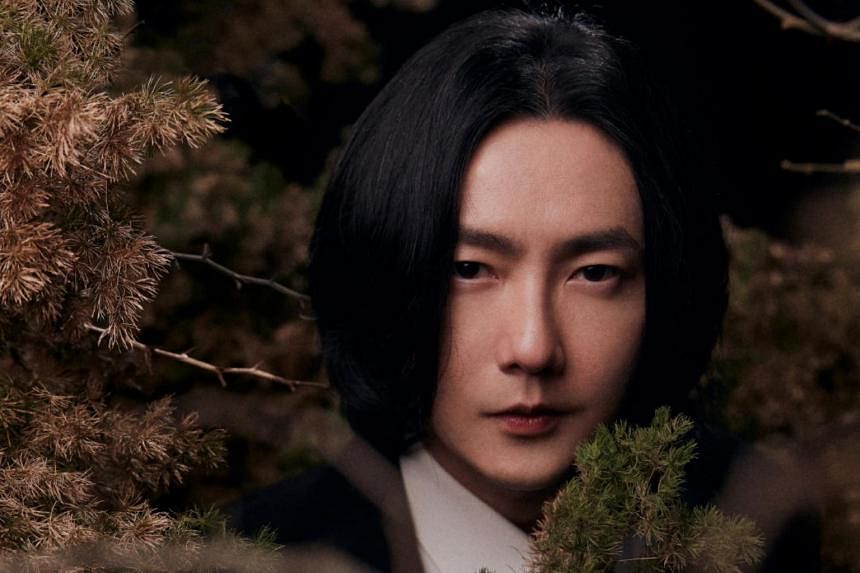 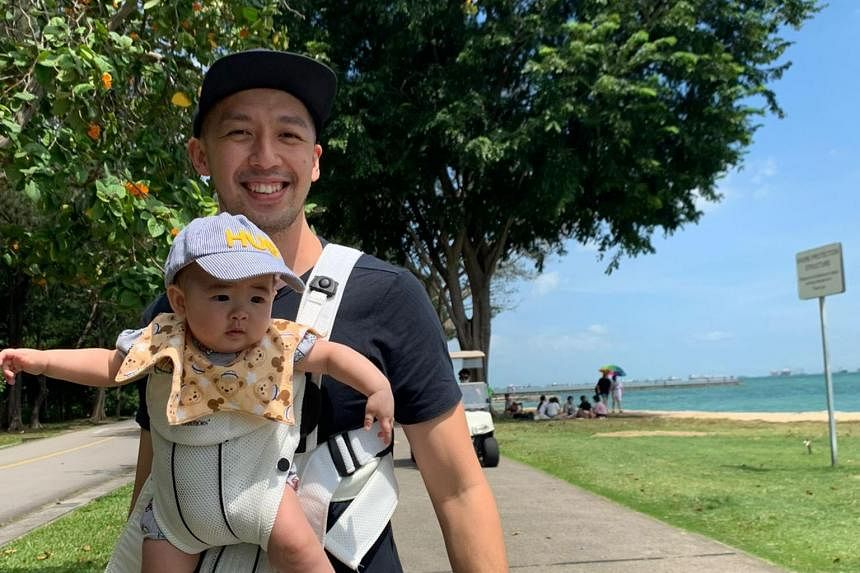