SEOUL – T.O.P of K-pop boy band BigBang is said to be joining Japanese entrepreneur Yusaku Maezawa’s first civilian trip around the moon, according to a South Korean media report on Tuesday.

The 35-year-old idol was reportedly chosen as one of the eight artists to join the billionaire’s dearMoon project that is slated for 2023.

He plans to journey around the moon with Elon Musk’s rocket and satellite company SpaceX and had already purchased all seats aboard the rocket in 2018.

He said he is funding the trip in the hopes that it will inspire artists to “create amazing works of art for humankind”.

In a tweet on Monday, Mr Maezawa said that he had held an online meeting with Musk and “can now make a big announcement about space on Dec 9”.

Other likely passengers for the weeklong space trip are said to include DJ Steve Aoki and photographer Essdras Suarez, a Pulitzer Prize winner.

Rumours first began swirling in September after Mr Maezawa shared on Twitter a photo of him with T.O.P. and South Korean actor Lee Byung-hyun, 52. It is not known if Lee will also be part of the space trip. THE KOREA HERALD/ASIA NEWS NETWORK 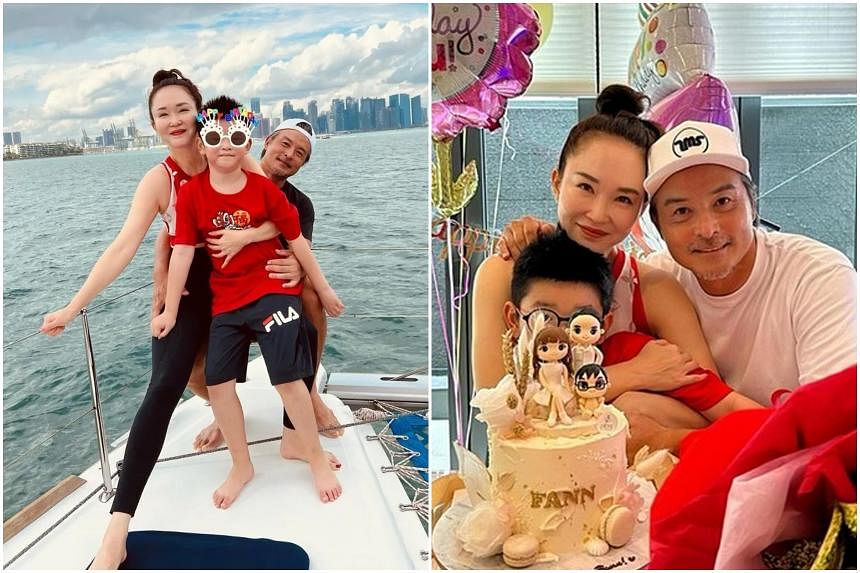 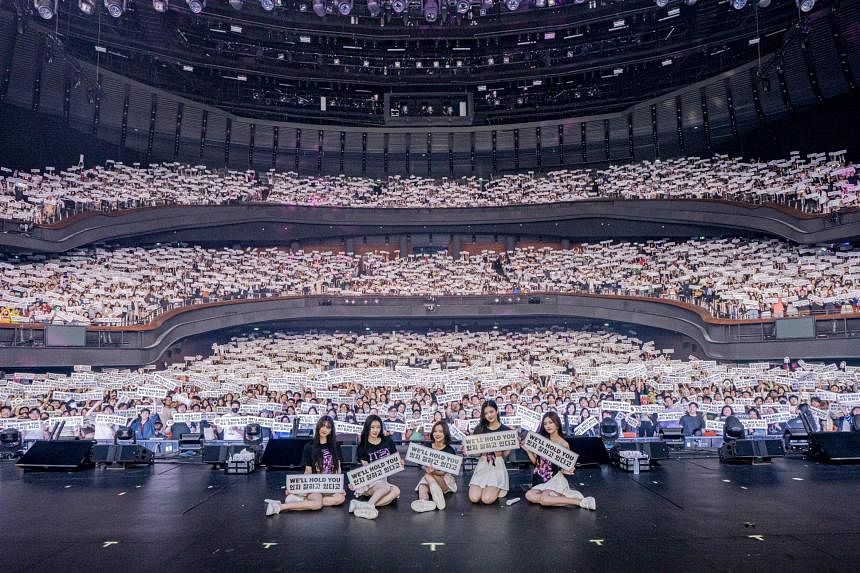 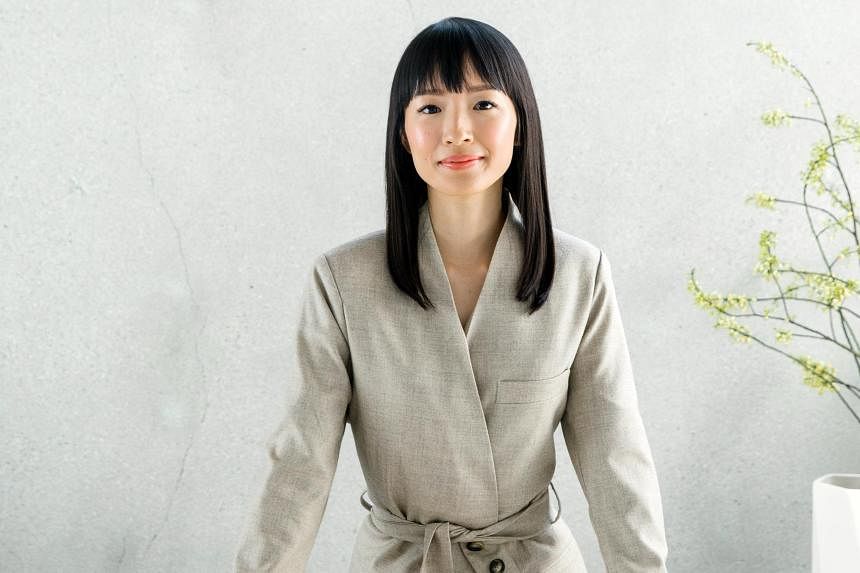