Bedok Kueh Stall Sold For S$4M, Owner To Retire After Being Unable To Find Successor

Borobudur Snacks Shop, Which Sells Kueh In Bedok, Sold For S$4M To Couple

After spending decades building their hawker businesses, some old-timers have recently announced their plans to retire or shutter their stalls.

The owner of Borobudur Snacks Shop, a four-decade-old kueh stall in Bedok, recently sold his entire business for a staggering S$4 million.

Despite his reluctance at having to let the business go, the owner explained that he had to do so as he couldn’t find a successor.

Speaking to Shin Min Daily News, 74-year-old Zheng Yikang (transliterated from Chinese) said he decided to retire due to his age, as well as the occupational injuries his wife sustained.

While the prospect of retiring awaits Mr Zheng, he still feels sad about the sale.

He says, “I’ve been doing this for so many years, this shop is like my child.”

Although he thinks it’s a pity, he explains that he has no other choice. Mr Tay intends to go on a ho... 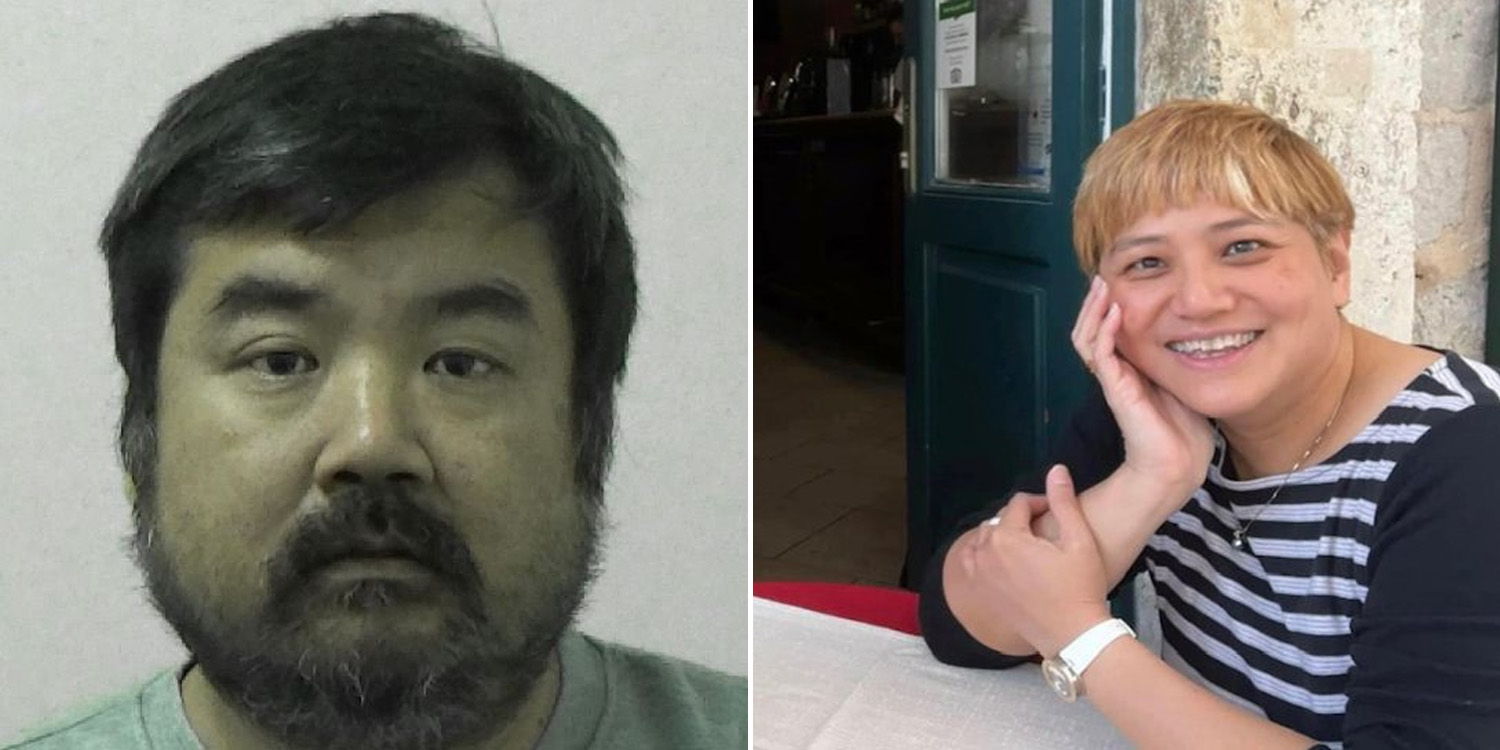