SINGAPORE - A director of a renovation firm who fled Singapore after he allegedly murdered his business partner did not appear in a district court on Friday as he is still warded at Changi General Hospital.

It was not mentioned why he is warded in hospital.

Caleb Joshua Chai Shanmugam, 50, was charged with murder on Nov 18.

He will be remanded at the Central Police Division upon his discharge and his case has been adjourned to Dec 2.

Chai is accused of killing Ms Ang Qi Ying, 27, in a ground-floor unit at Block 2 Beach Road around 7pm on Nov 9.

The Straits Times previously reported that Ms Ang had gone missing on Nov 9, prompting pleas from friends and family for information on her whereabouts.

Her last message was to her mother that day, stating that she would not be returning home.

After he allegedly killed Ms Ang, Chai left for Malaysia on Nov 10.

In an earlier statement, the police said officers were alerted to a case of unnatural death at the shop four days after the alleged murder.

The police said in the statement: “(The woman) was linked to a missing person report made on the evening of Nov 10 and the police had identified a 50-year-old man in connection to the case.”

With help from the Royal Malaysia Police, Chai was caught in Johor Bahru on Nov 16 and handed over to Singapore police. 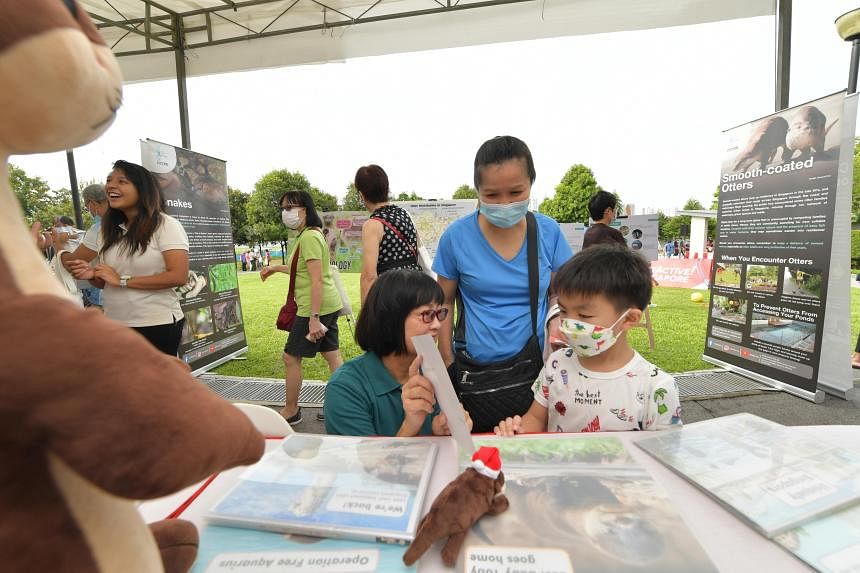