WASHINGTON (AFP) - Giannis Antetokounmpo managed his first NBA playoff triple double on Saturday (May 29) and the Milwaukee Bucks defeated Miami 120-103 to sweep the Heat out of the post-season in the opening round.

Greek star Antetokounmpo had 20 points, 12 rebounds and 15 assists to spark the Bucks, who were led by 25 points from centre Brook Lopez and 22 more off the bench from Bryn Forbes.

Khris Middleton added 20 as the Bucks rallied from a 12-point first-half deficit to win the best-of-seven series 4-0. They will await the winner of the Brooklyn-Boston series in the second round.

"We've got to focus on ourselves, try to get better," Antetokounmpo said. "We want to get better defensively and whoever we get in the next round, we're going to be ready."

Antetokounmpo became only the third Bucks player with a playoff triple double after Kareem Abdul-Jabbar in 1970, when he was known as Lew Alcindor, and Paul Pressey in 1986.

The Heat, who lost to the Los Angeles Lakers in last year's NBA Finals, ousted Milwaukee in five games in the second round of last season's playoffs.

"We just tried to focus a game at a time," Antetokounmpo said. "We didn't want to play with our food."

Miami had not been swept in a playoff series since falling to Chicago in the first round in 2007.

The Heat dominated early, with Antetokounmpo missing his first six shots and Miami grabbing its biggest lead of the series at 58-46.

But Milwaukee opened the third quarter on a 24-6 run and the Heat could never match them after that.

"They played us really tough," said Antetokounmpo. "We kept our composure, we kept moving the ball, we kept defending and we were able to get a win."

The Bucks took their first lead at 69-68 on two Middleton free throws only 5:08 into the fourth quarter and Middleton followed with a 3-pointer to cap a 10-0 Milwaukee run for a 72-68 edge after trailing 64-57 at halftime.

Antetokounmpo said it was difficult to stay in a role and try to help his team through versatility instead of jus...

Ennor called into All Blacks squad after COVID outbreak 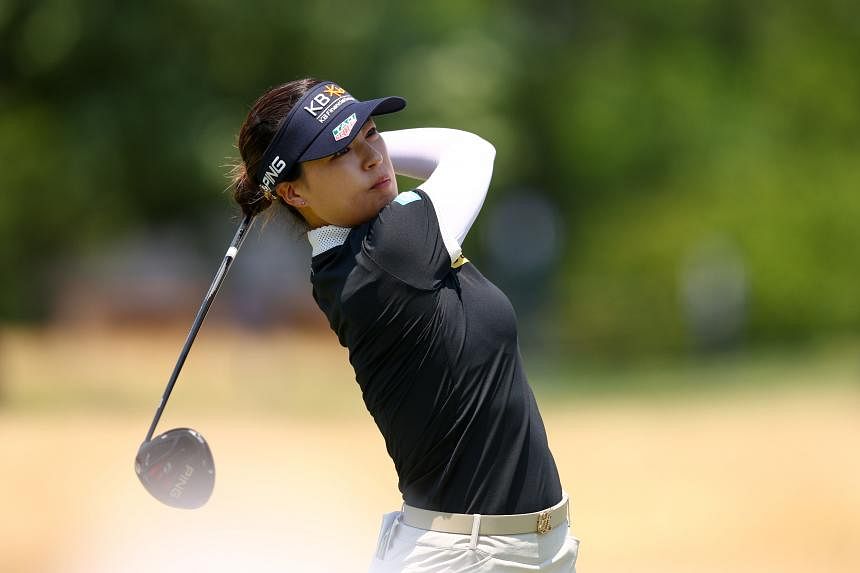