DHAKA : Bangladesh raised fuel prices by up to 51.7 per cent with effect from Saturday, a move that will trim the country's subsidy burden but put more pressure on already high inflation.

The South Asian country's $416 billion economy has been one of the fastest-growing in the world for years.

However, soaring energy and food prices have inflated its import bill, prompting the government to seek loans from global lending agencies, including the International Monetary Fund.

The fuel price increase was inevitable given global market conditions, the ministry said in a statement, noting state-run Bangladesh Petroleum Corporation (BPC) had incurred a loss of more than 8 billion taka ($85 million) on oil sales in the six months to July.

"The new prices will not seem tolerable to everyone. But we had no other choice. People have to be patient," Nasrul Hamid, state minister for power, energy and mineral resources told reporters on Saturday. He said prices would be adjusted if global prices fall.

"It was necessary but I never imagined such a drastic hike. I don't know whether the government is fulfilling the prerequisite to have an IMF loan," a government official said.

“At a time when people are already suffering from the spiralling prices of essential commodities, any hike in petroleum prices will further add to their burden,” the official added.

Bangladesh's inflation rate has topped 6 per cent for nine consecutive months, with annual inflation in July hitting 7.48 per cent, putting pressure on poor and middle-income families to meet their daily expenses.

That in turn raises the risk of social unrest in the country of 165 million people.

"We are already struggling to make ends meet. Now that the government raised fuel prices, how will we survive?," said Mizanur Rahman, a private sector employee.

Global oil prices closed the week on Friday at their lowest levels since February, rattled by worries a recession could hit fuel demand.

Benchmark Brent crude futures fell below $95 per barrel on Friday having hit a recent peak of $133.18 in March.

The government last raised diesel and kerosene prices by 23 per centin November which in turn prompted a nearly 30 per cent rise in transport fares.

Amid dwindling foreign exchange reserves, the government has taken a series of measures, including placing curbs on luxury goods imports and on fuel imports including liquefied natural gas (LNG) and s... 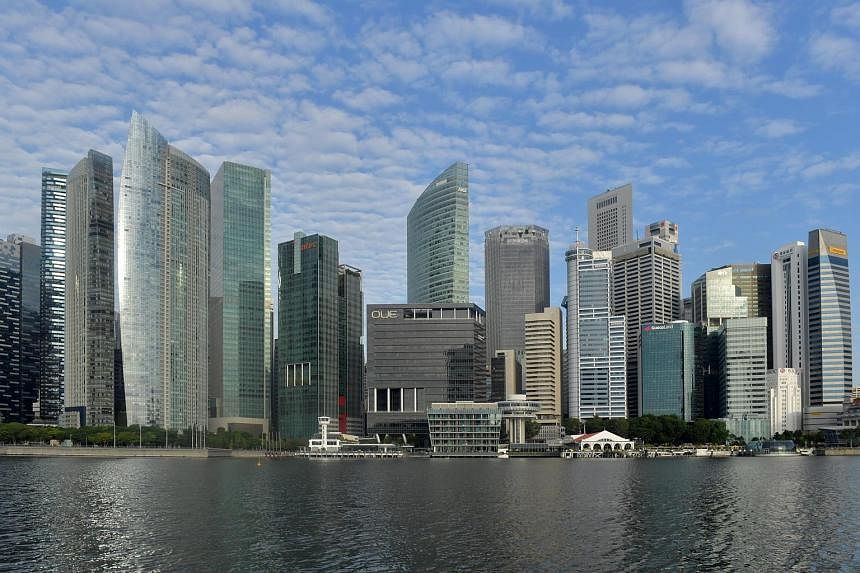