HONG KONG : Global fund managers have been selling U.S.-listed Chinese stocks and the index tracking them is sagging badly, suggesting progress toward resolving disputes over their accounts has not been enough to shake investors' fears about the sector's outlook.

As of last Friday, U.S. long-only funds - or funds that do not short stocks - and hedge fund managers were net sellers of such stocks through the third quarter, data from Morgan Stanley strategists showed as of last Friday. It gave no dollar figure for the sell-off, though it has weighed on prices.

The Nasdaq Golden Dragon Index, which tracks them, has fallen more than 14 per cent since an apparent breakthrough in a long dispute over their compliance with U.S. audit requirements, underperforming the S&P 500 and the Hang Seng.

Investors say hopes that the progress made may have improved sentiment towards Chinese ADRs, which include out-of-favour online giants Alibaba and JD.com, have been dashed by a flight out of all kinds of risky assets as global interest rates rise.

"We had been through probably three cycles of optimism in 2022. Every time, there's another wind comes in that nobody could have seen," said Andy Maynard, global head of equities at China Renaissance Securities.

"First was the war, then we had Pelosi's trip to Taiwan, and now we have inflation," he said, referring to fighting in Ukraine and an August trip by U.S. House Speaker Nancy Pelosi that ratcheted up Sino-U.S. and Taiwan strait tensions.

U.S. regulators had long disputed China's refusal to grant them full access to company accountants and audit papers, which had threatened their listings. But a deal struck in August has paved the way for audit inspections to begin this month.

After an initial warm response, investor attention has drifted away. Trading volume in Alibaba, for example, is in decline and what little price support has been seen across the sector seems to have come mainly from short covering.

One-fifth of the short bets were covered by hedge funds during the quarter, according to Morgan Stanley's strategists. They said long-only managers are waiting for some better economic news from China before adding exposure.

Both Alibaba and Tencent ADR are down more than 30 per cent this year, while the Hang Seng Index drop...

Maryland governor bans use of TikTok on state devices 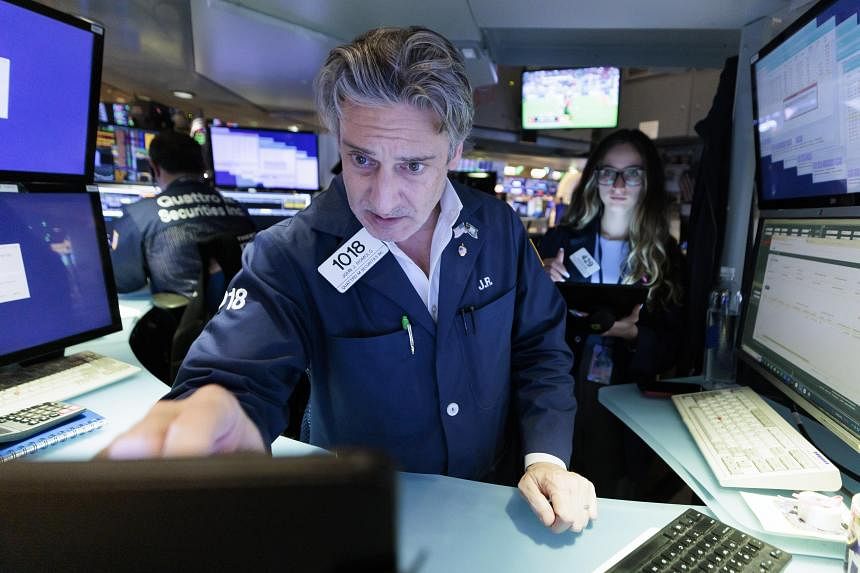 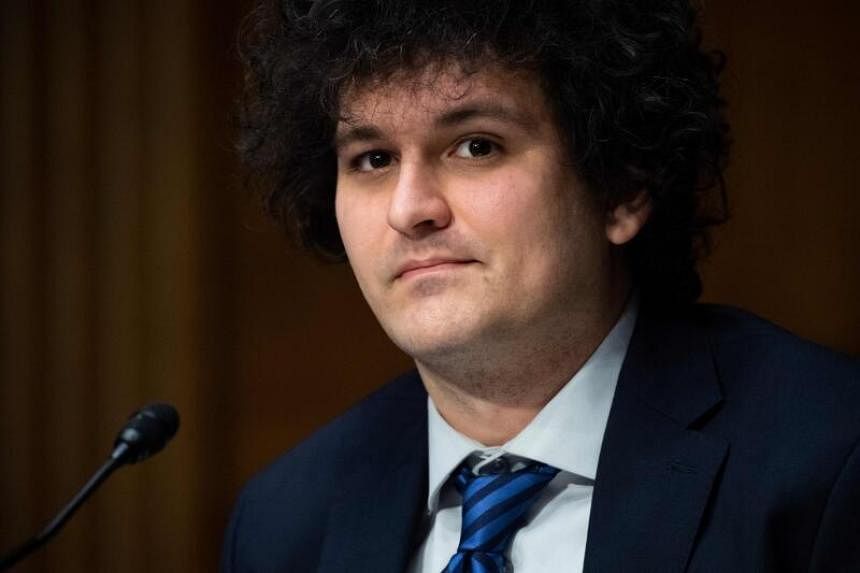