At The Movies: Women seek to expose ugly truths in She Said, The Wonder

The story: In 2017, two reporters from The New York Times published their bombshell scoop on Hollywood mogul Harvey Weinstein’s history of sexual misconduct, igniting the #MeToo movement. This is an account of their tenacious year-long investigation.

She Said wants to be a Spotlight (2015) for female workplace harassment.

German director Maria Schrader, unfortunately, lacks the storytelling flair of that Academy Awards Best Picture, which had so urgently detailed The Boston Globe’s findings of the Catholic Church child abuses. Her solemn dramatisation is plodding.

But investigative journalism is itself a slog – just ask the Pulitzer Prize-winning pair Megan Twohey and Jodi Kantor. This adaptation of their 2019 non-fiction bestseller is as such an exact and faithful journalism procedural.

Carey Mulligan and Zoe Kazan are the screen versions of hard-nosed Twohey and empathetic Kantor respectively, and the movie shows the two young working mothers — stressed, passionate and determined — pushing past slammed doors and dead ends to track down Weinstein’s Miramax studio sources as well as corroborating documents from over three decades. Shockingly, that was how long Weinstein had been sexually assaulting his female assistants and actresses including Gwyneth Paltrow.

The same powerful system that protected him intimidated his victims onto silence.

It is thanks to Twohey and Kantor that more than 85 of them eventually bravely came forward to put the film industry kingmaker in prison.

Actress Ashley Judd, an early accuser, appears as herself in a distracting bit of fact-fiction conflation. Samantha Morton and Jennifer Ehle, though, are devastating as two other survivors in a uniformly strong cast with Patricia Clarkson and Andre Braugher as the newsroom editors.

Hot take: This worthy biographical drama gives victims of sexual violence a voice – and what the women say is chilling.

The story: The magnetic Florence Pugh – recently seen in the middling psychological thriller Don’t Worry Darling that opened in September – stars as an English nurse summoned to a village in the 1862 Irish Midlands to observe a miracle. 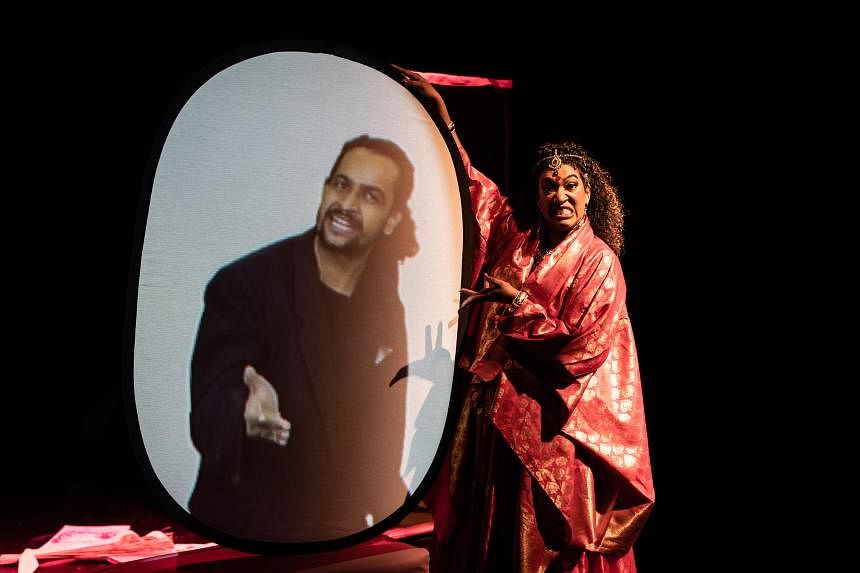