BUDAPEST (AFP) - Artistic swimmer Anita Alvarez went "at least two minutes without breathing" after she fainted and dropped to the bottom of the pool at the world championships, said her quick-thinking coach who saved her life.

"I think she was at least two minutes without breathing because her lungs were full of water," said coach Andrea Fuentes, a four-time Olympic artistic swimming medallist, adding that the swimmer's heart was beating when rescued.

"She vomited the water, coughed and that was it, but it was a big scare," Fuentes said.

The 25-year-old Alvarez had sunk to the bottom of the pool after passing out at the conclusion of her routine during Wednesday (June 22) night's solo free Final in Budapest.

Meanwhile, as it emerged that Alvarez had fainted while previously competing, local organisers and the sport's governing body came under fire after lifeguards were accused of not reacting quick enough to the incident.

Fuentes, could see warning signs that Alvarez was in trouble.

'She was going down'

"I saw her feet were a little more white than normal so I though her blood was not going as normal," Fuentes told the BBC.

"Normally, when you finish, what you really want to do is breathe but instead of going up, she was going down."

Fuentes, dressed in shorts and a T-shirt, dived to the bottom of the pool and dragged Alvarez to the surface.

"It was a big scare. I had to jump in because the lifeguards weren't doing it," Fuentes told Spanish media.

"When I saw her sinking, I looked at the rescuers, but I saw that they were stunned. They didn't react.

"I thought, 'Will you jump in now?' My reflexes kicked in."

Alvarez was taken on a stretcher to the pool's medical centre, with teammates and fans appearing to be in shock poolside, with some in tears consoling each other.

The USA artistic team released a statement from Fuentes on Thursday morning, saying Alvarez had fainted due to the effort expended during the routine.

"We sometimes forget that this happens in other high-endurance sports. Marathon, cycling, cross country ...our sport is no different than others, just in a pool, we push through limits and sometimes we find them," they said. 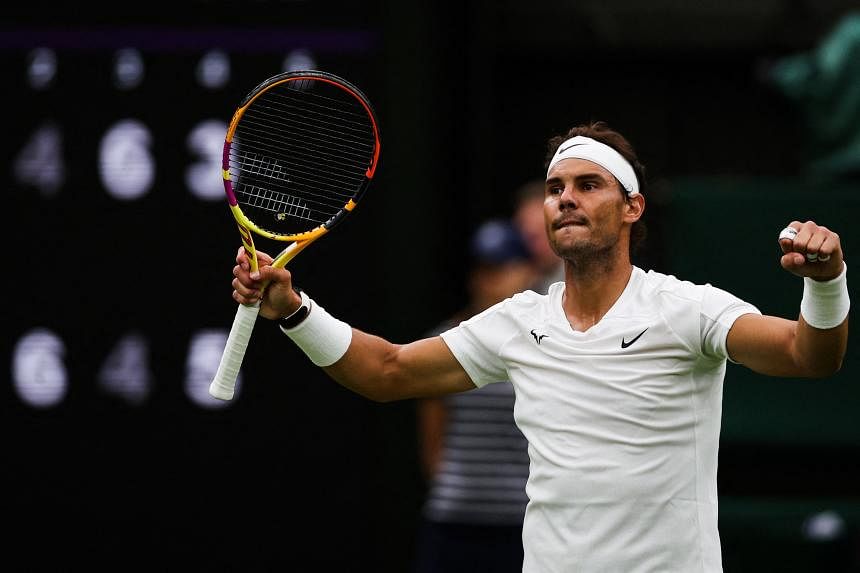