AMSTERDAM : Apple said on Saturday it would allow developers of dating apps in the Netherlands to offer non-Apple payment options to their users, complying with an order from the country's market regulator to do so by Jan. 15 or face fines.

The country's Authority for Consumers and Markets found in a decision published on Dec. 24 that Apple had abused its market position by requiring dating app developers, including Tinder owner Match Group Inc, to exclusively use Apple's in-app payment system.

Apple's practice of requiring developers to use its system and pay commissions of 15-30per cent on digital goods purchases has come under scrutiny from regulators and lawmakers around the world, but the Dutch ruling applies only in the Netherlands and only for dating apps.

In a post on its developers' blog on Saturday, Apple said it would comply with the decision and introduce "two optional new entitlements exclusively applicable to dating apps on the Netherlands App Store that provide additional payment processing options for users".

However it noted that developers were not required to use the non-Apple tools, and warned that Apple would not be able to help with safety or refunds of payments that take place outside its systems because it will "not be directly aware of them".

Apple is appealing the Dutch decision. 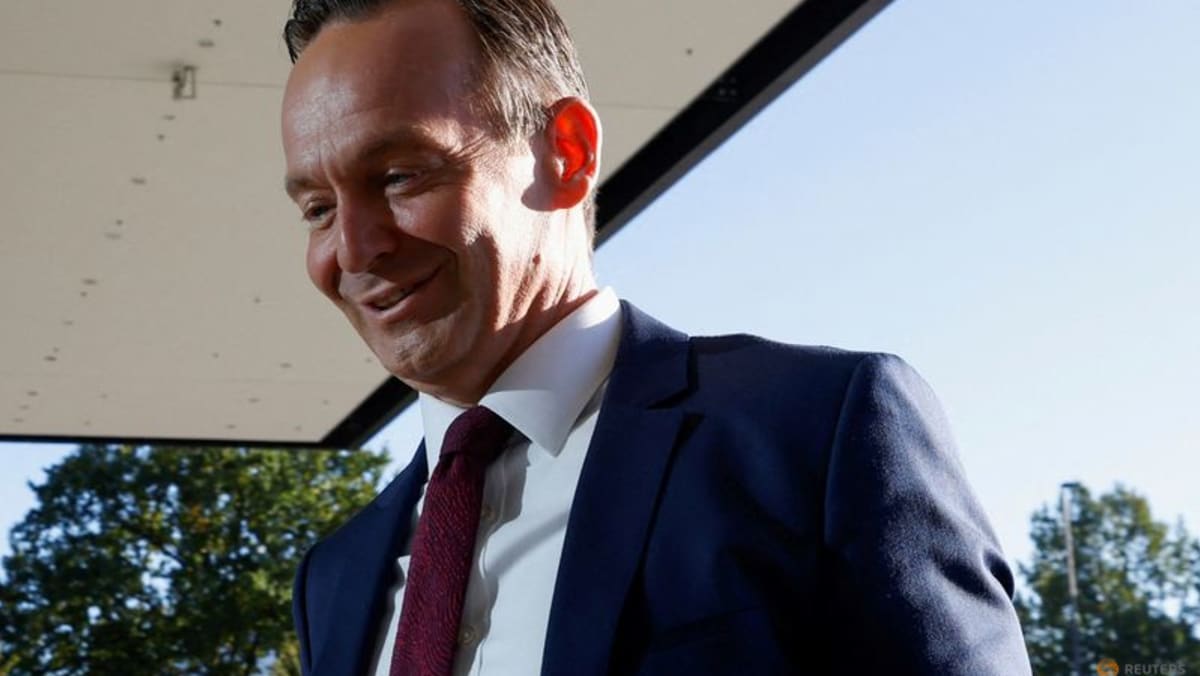 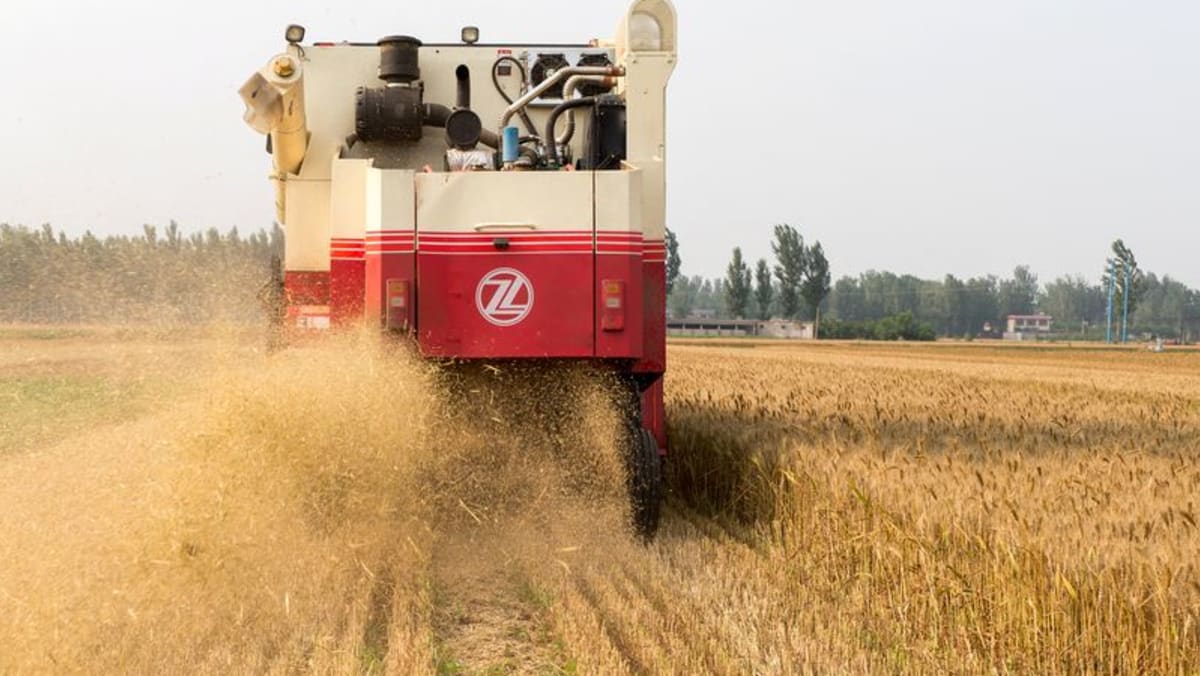 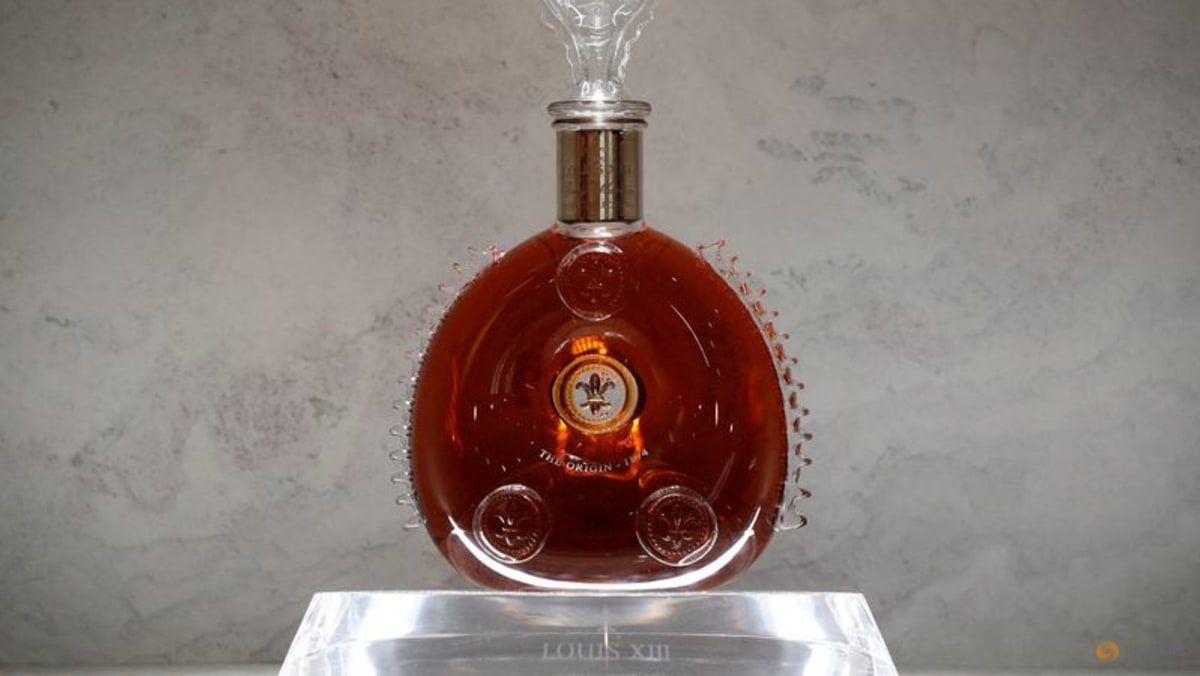