SINGAPORE: The Court of Appeal on Friday (Nov 26) dismissed appeals by three men against their convictions for their roles in the trafficking of about 1.3kg of cannabis.

This means that Malaysian Kamalnathan Muniandy, 27, and Singaporean Chandroo Subramaniam, 52, will be sentenced to death for conspiring to traffic the Class A controlled drug.

Malaysian national Pravinash Chandran, 26, will be jailed for life and given 15 strokes of the cane for having the drugs in his possession for the purpose of trafficking.

He was found to be a mere courier of the drugs, and the prosecution had certified that he substantively assisted the Central Narcotics Bureau (CNB) in disrupting drug trafficking activities within or outside Singapore.

BACKGROUND OF THE CASE

The trial judge had found in his decision in October 2020 that the three men had agreed to meet on Mar 5, 2016, to deliver three blocks of vegetable matter containing at least 1.34kg of cannabis to Chandroo.

Kamalnathan and Pravinash entered Singapore through Woodlands Checkpoint, and headed to Kranji MRT station. The drugs were transferred into Pravinash's haversack before they headed to Kranji Road, where they met Chandroo.

Chandroo handed money and empty plastic bags to Kamalnathan and Pravinash, before splitting up. The three men were arrested shortly after by CNB officers, and the drugs were found in Pravinash's haversack.

During the trial, all three men gave different accounts of what happened. Pravinash admitted entering Singapore that day to deliver drugs to a customer in Singapore.

He said he carried one of the three blocks of cannabis at first, while Kamalnathan carried the other two. According to him, Kamalnathan took the lead and received instructions from a "boss" known as Suren via his handphone.

Pravinash said it was Kamalnathan who established contact with Chandroo, took the money and plastic bags from him and suggested they regroup at a coffee shop due to police presence. Pravinash denied knowing the nature of the drugs.

Kamalnathan admitted in his police statements that he took instructions from Suren and knew Pravinash had drugs on him, as he had been paid a significant sum of 200 ringgit to take Pravinash to Singapore. 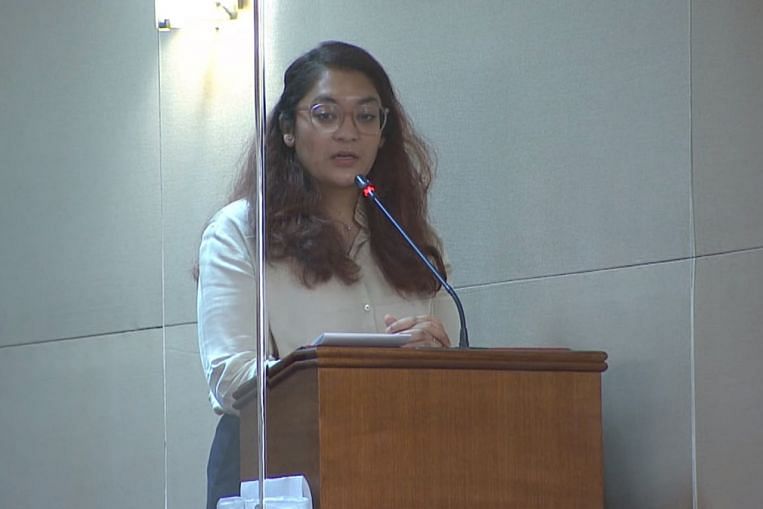 Why did it take so long for Raeesah Khan and the WP to tell ... 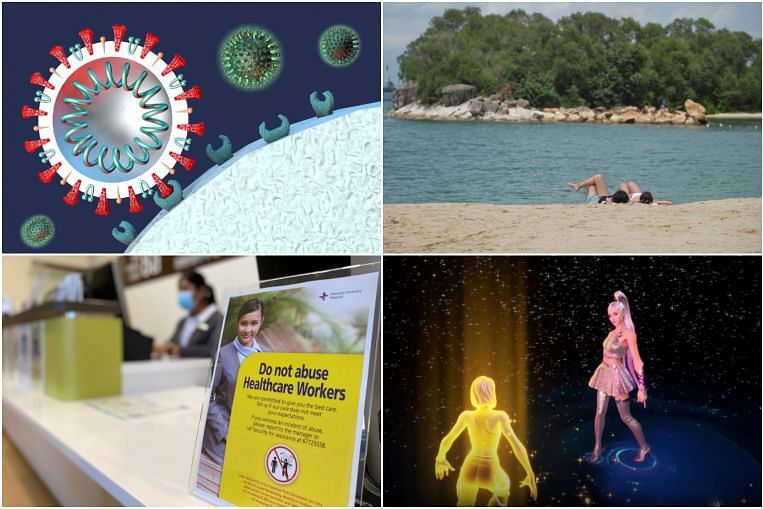