However, he left the door open for others such as Perikatan Nasional (PN) and Gabungan Rakyat Sabah (GRS) to join in as well.

Speaking at his first press conference since he was sworn in as prime minister, Mr Anwar said: "I have stressed that this government is a unity government.

“This national unity government, as of this evening before the swearing-in ceremony, comprises Pakatan Harapan, Barisan Nasional and Gabungan Parti Sarawak. Hence, with this majority and the strength of PH, (it is) the biggest bloc," he added.

"As a prime minister representing all Malaysians, all races… I am open to accepting the rest of the parties to make this country united," said Mr Anwar.

He stated that he was willing to work with all parties, including PN led by Mr Muhyiddin Yassin which has 73 seats and GRS led by Mr Hajiji Noor which has 6 seats.

“I want to ask PN if they are ready to join us in this unity government," said Mr Anwar.

He added that Malaysia has now witnessed a "major change"

"Not just in the appointment of a new prime minister, or new leaders, but a new hope for Malaysia. I want to raise the dignity of the people, end corruption and abuse of power and fight for the lives of the people."

He said that since the prime minister comes from PH, the deputy prime minister role will be held by other component parties in the unity government - BN and GPS.

Mr Anwar, who was flanked by his wife and Bandar Tun Razak lawmaker Wan Azizah Wan Ismail during the press conference, announced that he would not be taking his prime minister salary. This is in line with a promise that he had... 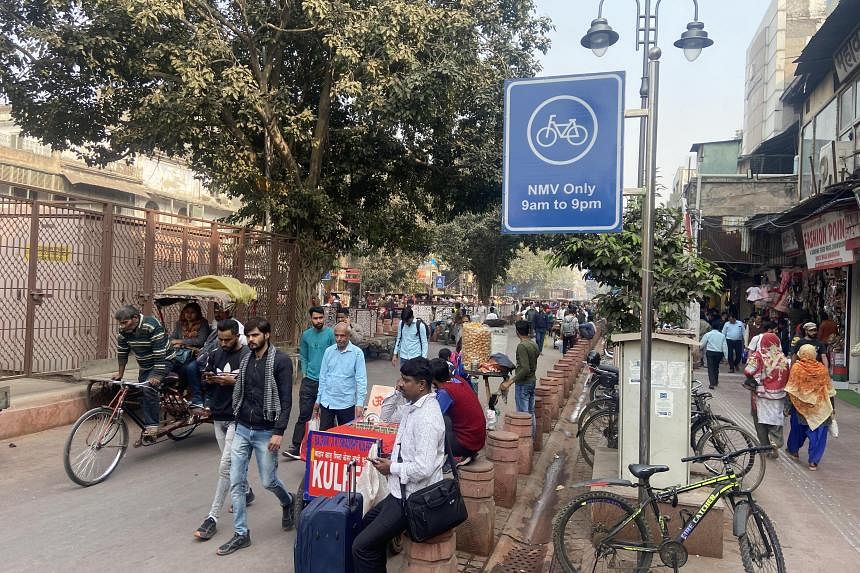