LOS ANGELES - Hollywood actress Angelina Jolie wanted to know why the Federal Bureau of Investigation (FBI) did not press charges against her former husband, actor Brad Pitt, over a conflict during a flight from France to Los Angeles in 2016.

This was reported this week by several American news outlets, who said that Jolie, 47, was the "Jane Doe" who filed the suit in April.

The Maleficent (2014) actress, who is currently in a custody battle with Pitt, 58, over their six children, had asked for the FBI documents to be released to her under the Freedom of Information Act, reported People magazine.

According to the FBI report, Pitt allegedly grabbed Jolie, pushed her into a wall and punched the plane's ceiling during the flight.

She reportedly admitted to grabbing his neck after it appeared that he was going to hit one of the children for calling him a "prick" during the argument, according to People magazine.

Jolie also claimed that about that there were US$$25,000 (S$35, 000) in damages to the plane caused by red wine spilled onto a plane chair during the spat, according to the FBI report.

The report, seen by media outlets such as Page Six, showed that the relevant United States authorities had discussed the case in November 2016 before they reached a decision not to press charges against Pitt.

A source close to Pitt told People that both he and Jolie have had these documents for years and there was "nothing new" in them.

The source added that the Bullet Train (2022) actor "has remained silent on this issue because he knows that is the best thing for his kids, what's best for everybody". 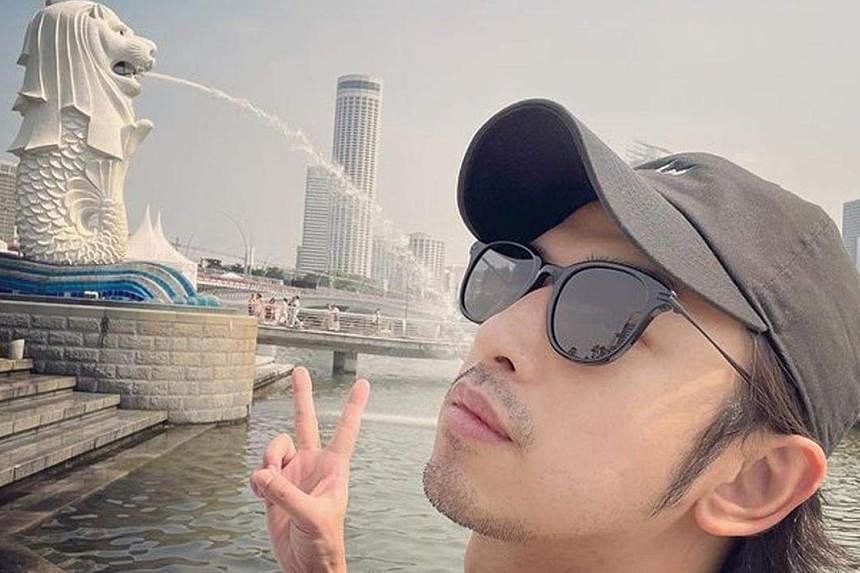 Taiwanese actor Chen Bo-lin is happy to be back in Singapore... 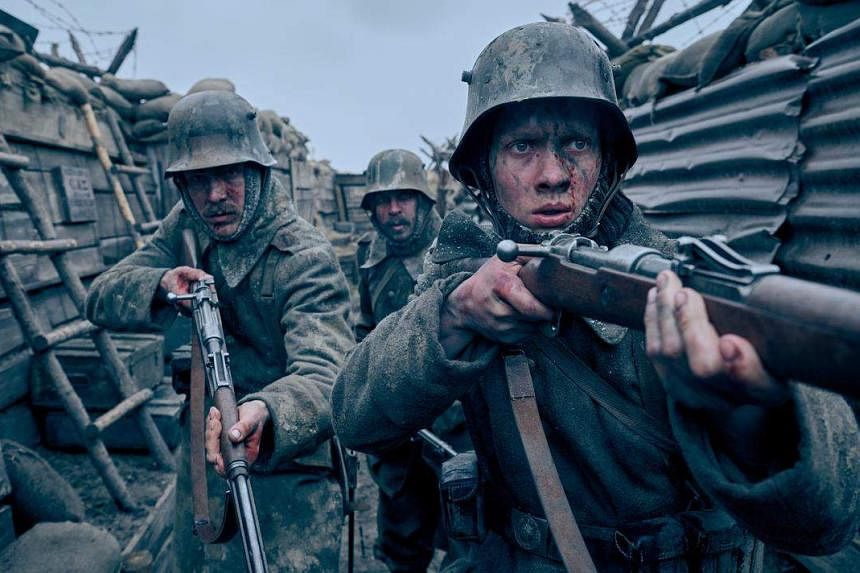 Anti-war novel All Quiet On The Western Front revived throug... 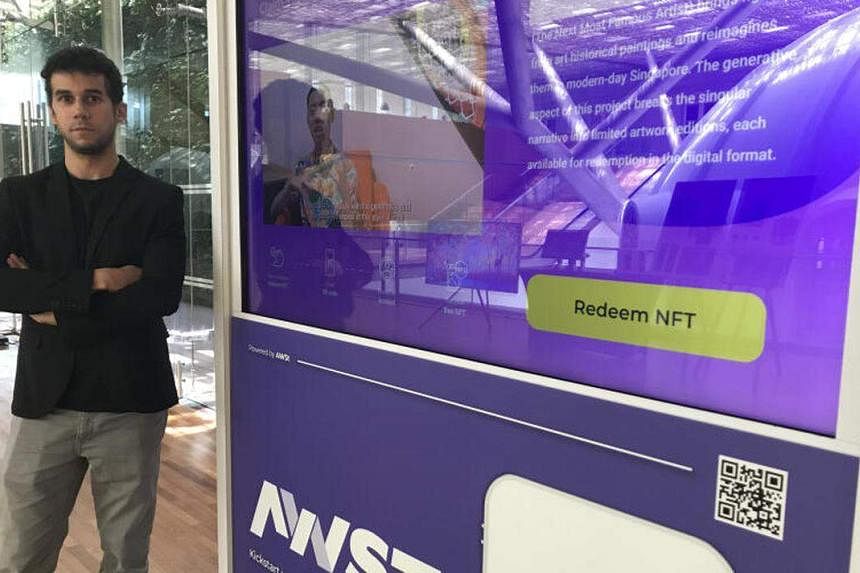