FRANKFURT : The Federal Reserve's signalling of a slowdown in the pace of U.S. interest rate hikes takes pressure off global peers to keep on raising rates and offers relief to emerging markets, which have suffered their biggest rout in over a decade this year.

Central banks around the world have taken their cue from Washington in lifting borrowing costs at record pace.

So a signal in the minutes of the Fed's November meeting that policy tightening will soon slow has global ramifications, from a drop in global yields and rising stocks to a rebound in currencies against the dollar.

More importantly, the Fed's hint suggests that inflation may be coming under control, bolstering hopes of a "soft landing" for the world's biggest economy that could in turn cushion others, many of which are already in recession.

The inflation fight is far from over, especially in Europe, where the energy shock from the Ukraine has hurt most, but the Fed's shift eases the pressure on central banks to keep moving in big steps.

Major peers like the European Central Bank and Bank of Japan will clearly benefit but emerging economies, which moved early with rate hikes and suffered a double whammy of higher borrowing costs and currency depreciation, will be the biggest winners.

"Many emerging markets, for instance in Latin America, have reached peak rate pretty much already, and actually are in a position where they could take the foot off the accelerator a little bit if the Fed did," Paul Watters at S&P Global said.

Emerging economies started hiking before the Fed, and quickly, partly because their currencies had weakened against the dollar, raising funding costs and importing inflation.

Before this month's hint of a Fed slowdown, the dollar index, which measures the greenback's strength against major currencies, had risen 18 per cent year-to-date. That had quickly fed through to prices, especially energy and some food commodities that are generally traded in dollars.

The index has now dropped 6 per cent from that peak, suggesting that some relief is already feeding through.

"This year's interest rate hikes in the United States are set to cut an estimated $360 billion of future income for developing countries, excluding China, and signal even more trouble ahead," the United Nations Conference on Trade and Development says.

UBS, which is predicting 8-12 per cent returns in emerging market equities next year and 10-15 ... 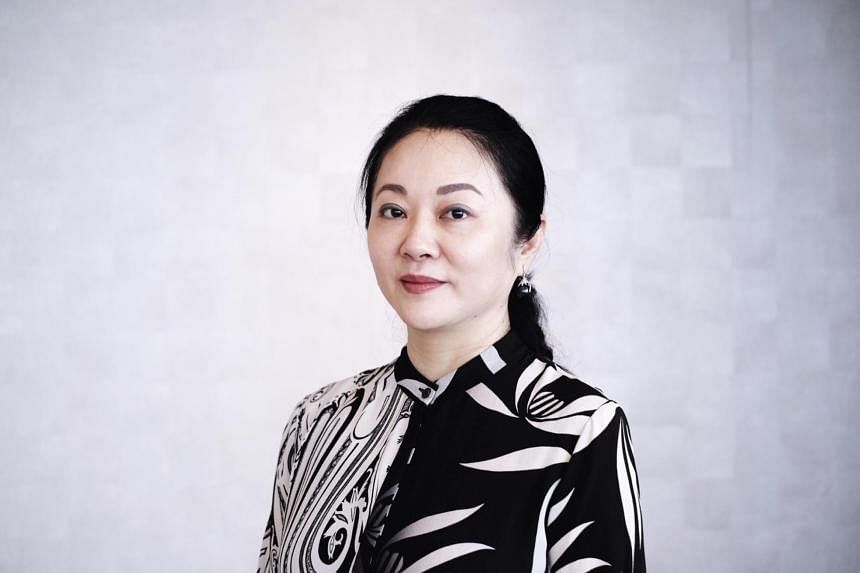