Almost one third of Ukraine needs to be cleared of ordnance, ministry says

KYIV: About 27 per cent of Ukraine's territory will need to be cleared of mines and explosives, according to the latest estimates by the ecology ministry nearly six months since Russia began its invasion and bombardment of its neighbour.

So far Ukrainian authorities have cleared more than 620 sq km of land that were littered with thousands of explosive devices, including 2,000 bombs dropped from the air.

Nearly 300,000 sq km are still seen as "contaminated", according to data released by Ukraine's Emergency Services. Making that area safe could take a decade, the government said.

The US State Department approved US$89 million worth of assistance to help Ukraine equip and train 100 teams to clear landmines and unexploded ordnance for a year.

The latest demining efforts were focused on the northeastern region of Sumy, where Ukrainian authorities conducted controlled explosions on Thursday to clear landmines.

Russian forces crossed into the Sumy region shortly after the invasion began on Feb 24. The Russians retreated after failing to win the capital, Kyiv, and Ukrainian forces retook control of the region on Apr 8.

Four months on, demining experts sifted through a site they were clearing, looking for cannon shells and unexploded landmines. Sumy is one of the most contaminated regions in the country, Interior Minister Denys Monastyrskyi said.

According to the Ministry of Ecology and Natural Resources, which updates its website on a daily basis, as of Friday more than 175,000 munitions have already been neutralized and an area of ​​67,639 hectares has been surveyed.

The removal of mines from Ukraine's territorial waters was likely to take five to seven years, Monastyrskyi said.

"It is the most difficult type of demining," he said.

The operations to remove unexploded devices from the land and waters may not be enough to protect the ecosystem and human health, environmentalists said.

"These territories are affected not just by mining itself but also by heavy pollution from explosions and from rockets," said Sofiia Sadogurska, a climate expert at the Centre for Environmental Initiatives "Ecoaction". "The consequences of such pollution ... could last for decades."

The Ukrainian ecology ministry said Russian forces have committed 1,655 instances of environmental crime since the start of the war, with total damage amounting to 204 billion hryvnia (US$5.63 billion). 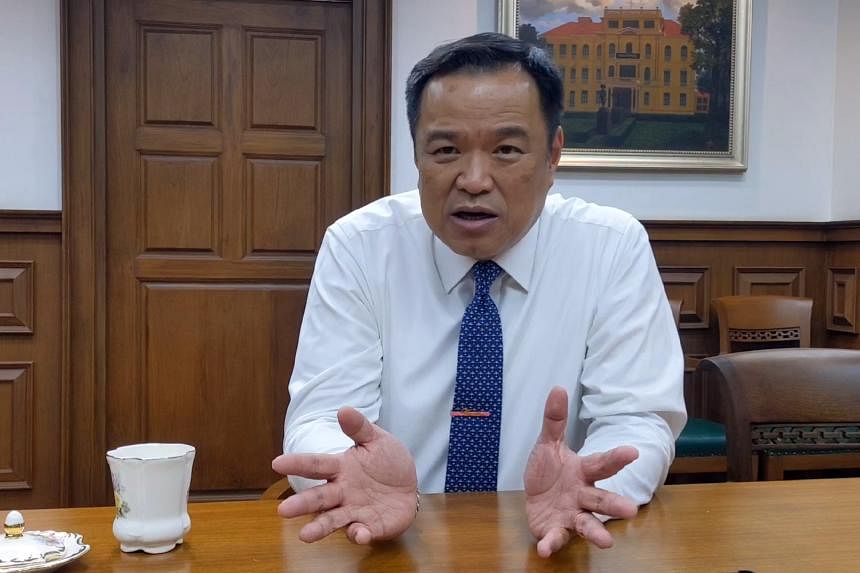 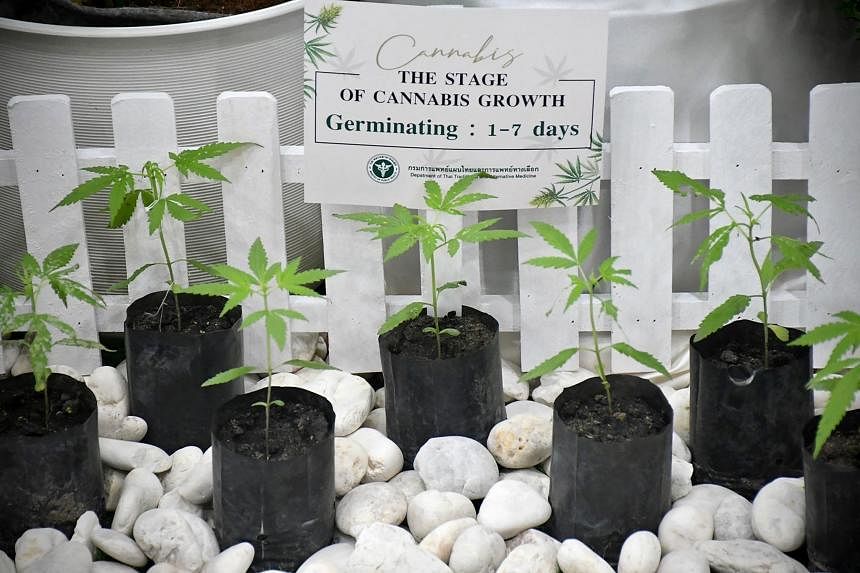 Thailand does not want to promote cannabis use to travellers...