Calvin Qi, who works at a search startup called Glean, would love to use the latest artificial intelligence algorithms to improve his company’s products.

“It is hard for smaller places with smaller budgets to get the same level of results” as companies like Google or Amazon, Qi says. The most powerful AI models are “out of the question,” he says.

AI has spawned exciting breakthroughs in the past decade—programs that can beat humans at complex games, steer cars through city streets under certain conditions, respond to spoken commands, and write coherent text based on a short prompt. Writing in particular relies on recent advances in computers’ ability to parse and manipulate language.

Those advances are largely the result of feeding the algorithms more text as examples to learn from, and giving them more chips with which to digest it. And that costs money.

Consider OpenAI’s language model GPT-3, a large, mathematically simulated neural network that was fed reams of text scraped from the web. GPT-3 can find statistical patterns that predict, with striking coherence, which words should follow others. Out of the box, GPT-3 is significantly better than previous AI models at tasks such as answering questions, summarizing text, and correcting grammatical errors. By one measure, it is 1,000 times more capable than its predecessor, GPT-2. But training GPT-3 cost, 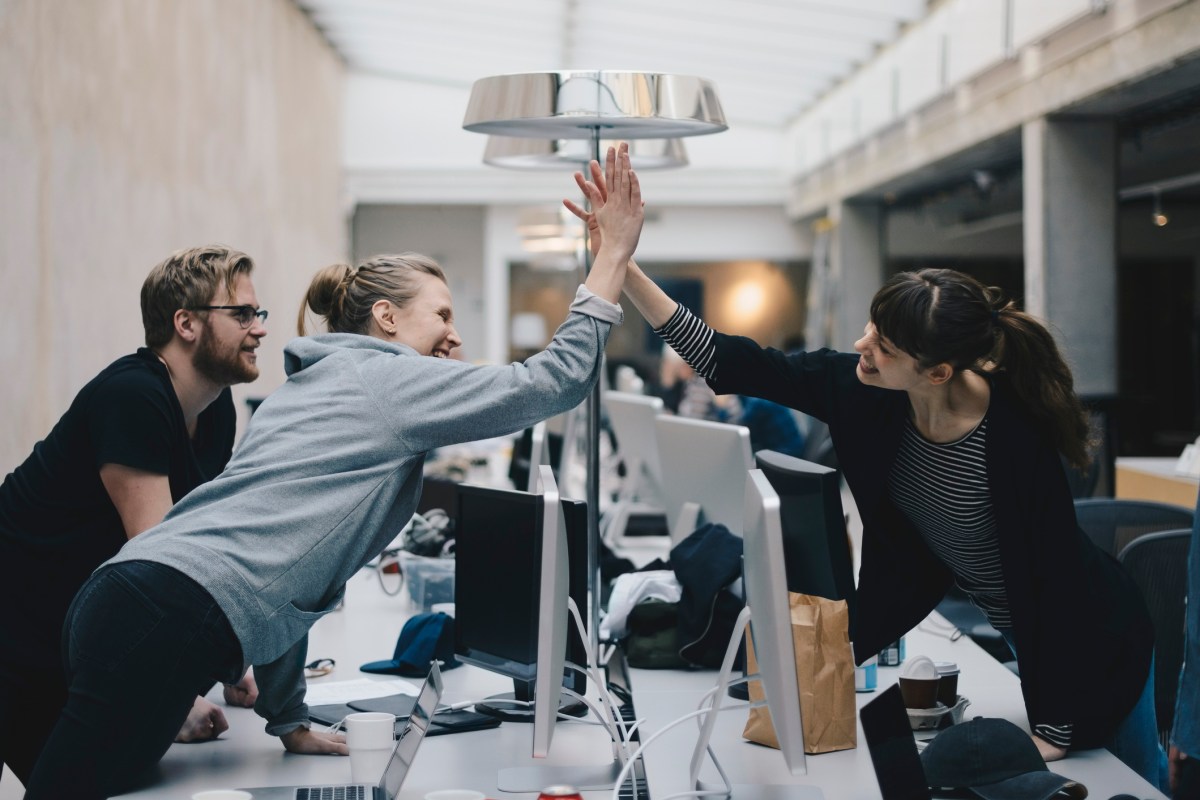 Why lean is the only viable development approach in a post-C... 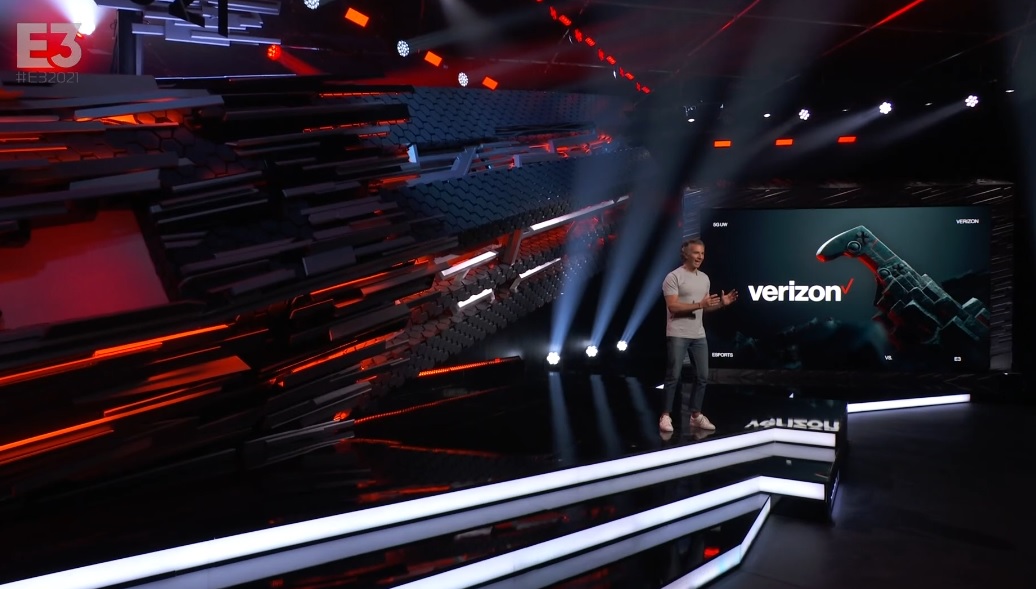 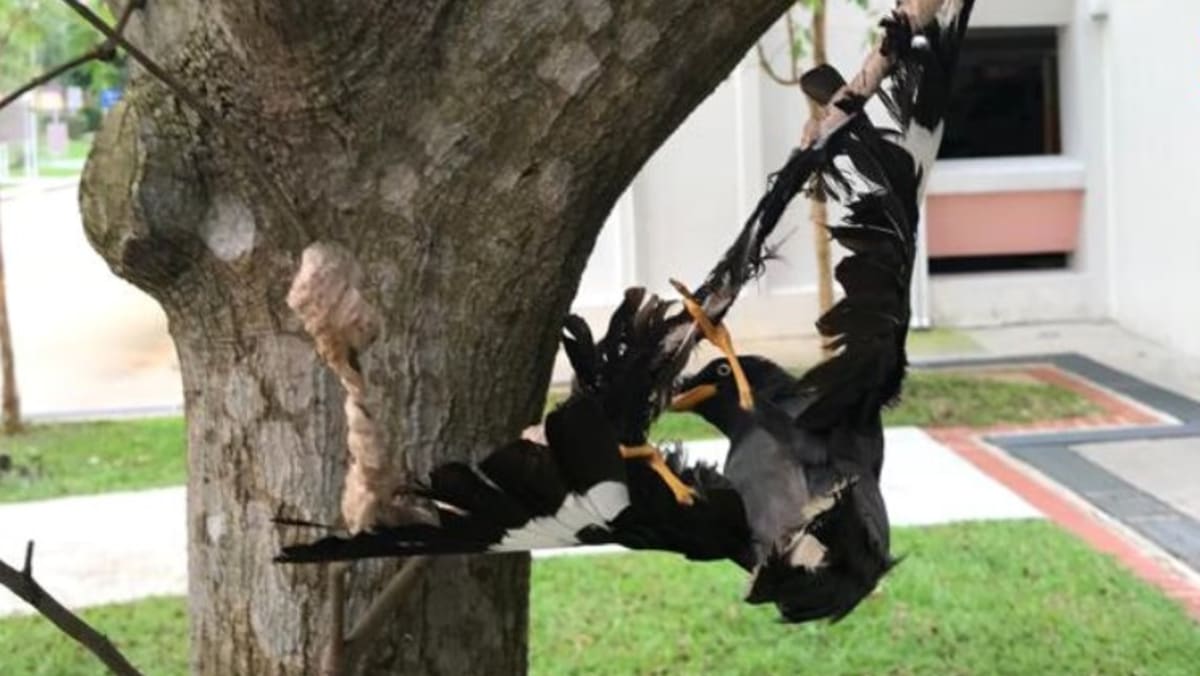 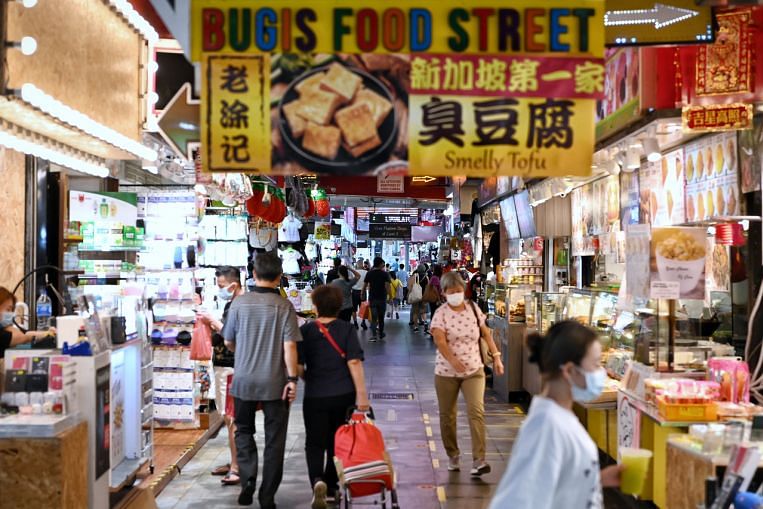 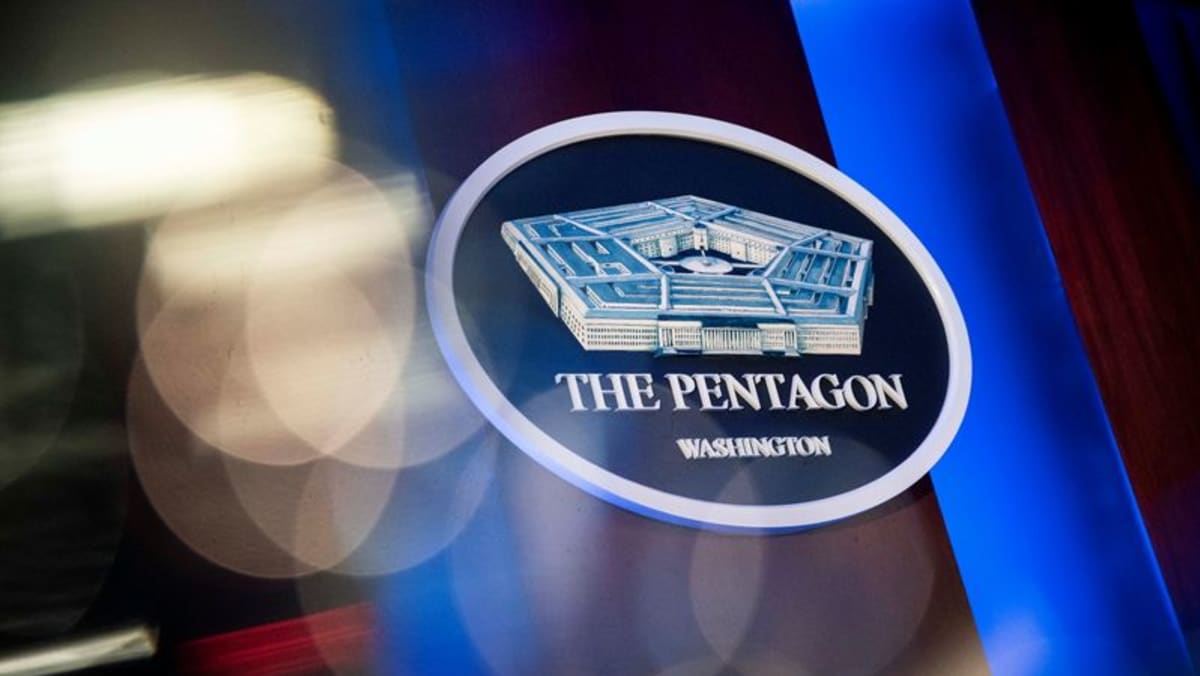