Adrian Hon’s You’ve Been Played: How Corporations, Governments, and Schools Use Games to Control Us All does something I like books doing. It makes me ask questions not addressed in the text. I like it when I can go off on mental tangents; thinking about things and making connections I might not otherwise make.

I grew up right around the time that people like lawyer Jack Thompson were in the news, railing against video games. Thompson and his contemporaries argued that video games made gamers violent and blamed school shootings on video games.

But over the following decade Thompson seemed to focus more on video games. The guy specifically seemed to have it in for Rockstar’s Grand Theft Auto series, in particular.

By the end of things, after Thompson was disbarred. Over the years Thompson was active, it always felt like his actions and rhetoric did the opposite of what he intended. He claimed video games made people violent, and that they trained gamers to handle and use weapons.

What he wanted doesn’t really matter, because the industry rallied against him. More than that, actual studies disproved his claims. The guy wasn’t wrong, he was demonstrably wrong. And in his wrongness we all accepted that video games don’t make people violent.

But I wonder if we didn’t convince ourselves of something past that; that video games don’t have any impact on players at all. I wonder if our own hubris got ...

The End of Google Stadia 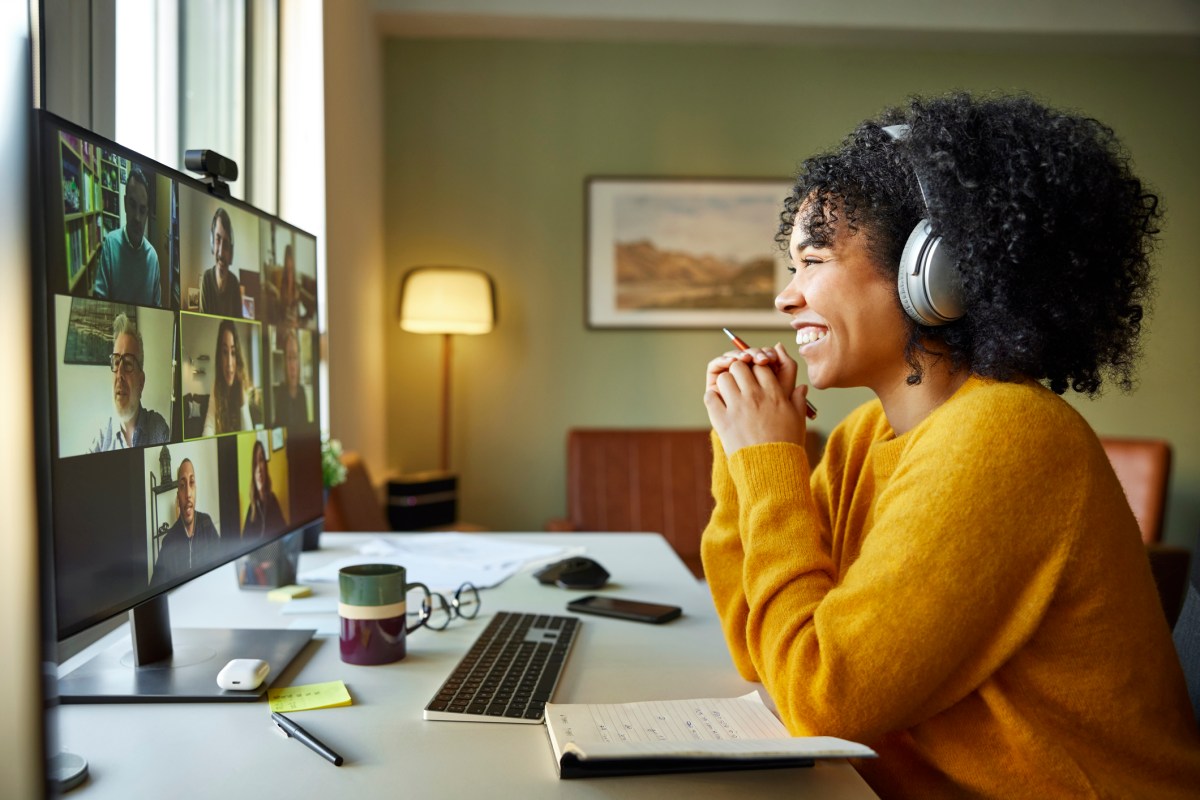 To modernize in 2022, businesses must upskill their workforc... A Quick Guide to Understanding Your phpMyAdmin Area