A World Without iPods

Wow, my 401(k) is really taking a beating. Glad I put all that money into Bitcoin! Uhhhhh …

Weeks after introducing the iPhone in January 2007, Steve Jobs visited New York City to show his creation to top editors at a couple of publications. I hosted him for a lunch at Newsweek, and my bosses were dazzled by a hands-on demo of the new device, months before its release. While chatting with Jobs before he took off, I shared a thought with him: Wouldn’t it be cool to have an iPhone without the phone? I mentioned this because, at several points throughout his presentation, he’d explained why certain features were constrained by the security and connectivity needs of the mobile carrier.

It wouldn’t work, he told me, rather dismissively.

Later that year, however, we saw the iPod Touch—an iPhone without the phone, complete with iOS, a touch screen, and, of course, a music player, among many other available apps. It was one of countless 180s that Jobs executed in his years at Apple, a skill that freed him from preconceptions. Or was it underway when we spoke and he was, uh, misdirecting me? Whatever. What no one knew at the time, though, was that this SIM-less wonder would one day be the last remaining device that claimed the iconic appellation of an iPod. And, as of this week, there are none. On Tuesday, Apple announced that it’s discontinuing the iPod. (You can still grab one while supplies last.) The company took the rare step of issuing 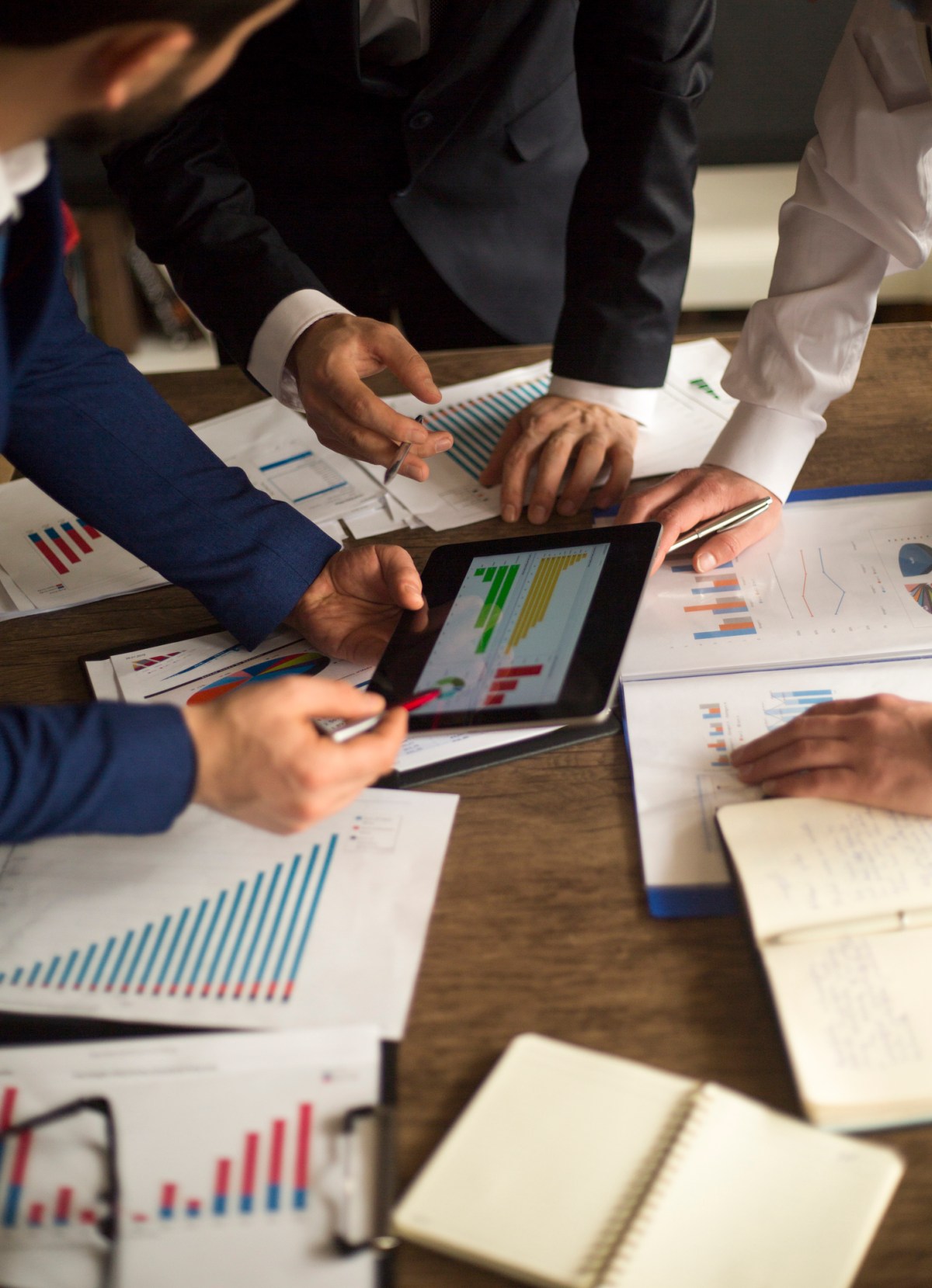