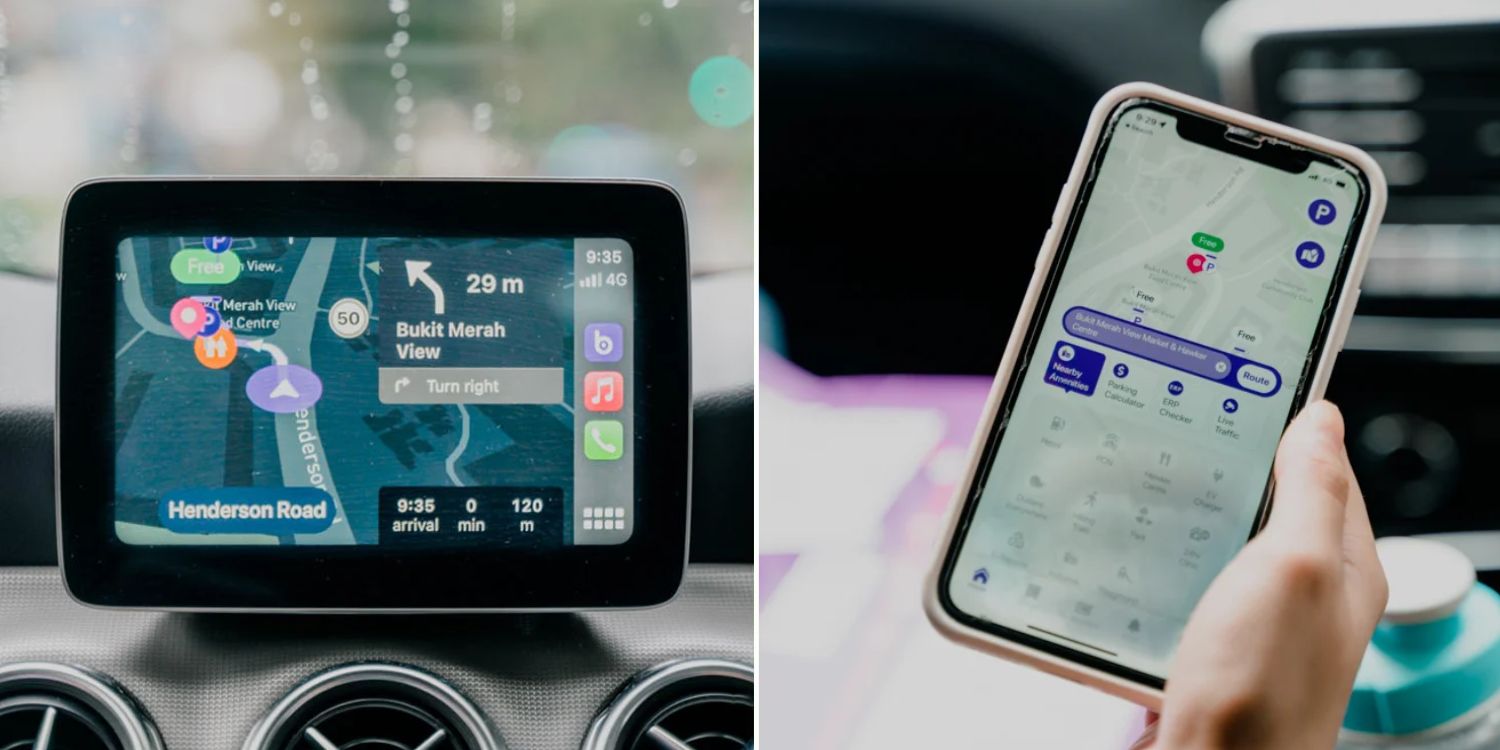 Tired of gridlock, Bulgarians vote in fourth election in less than 2 years 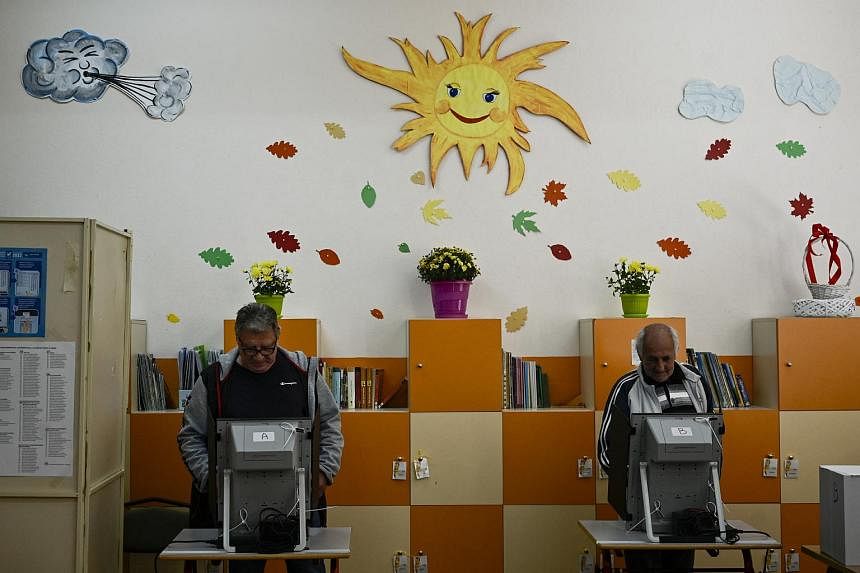 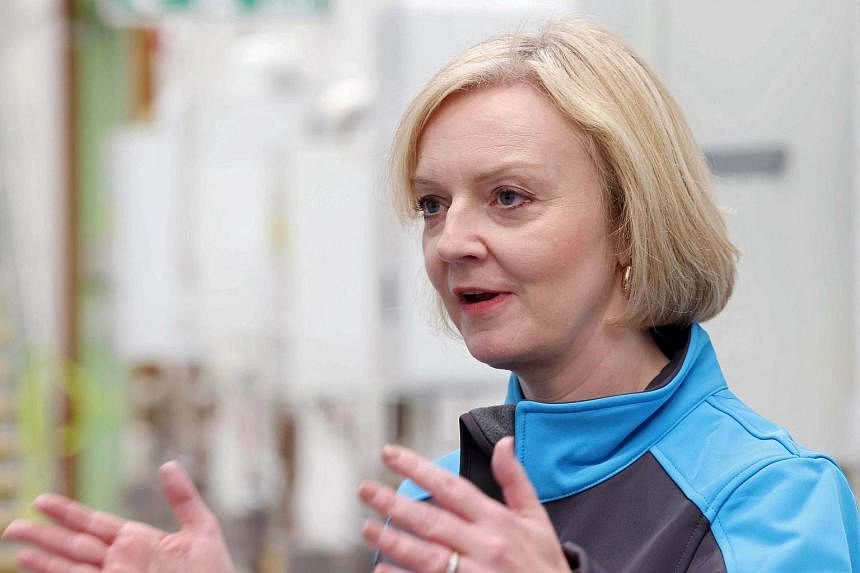 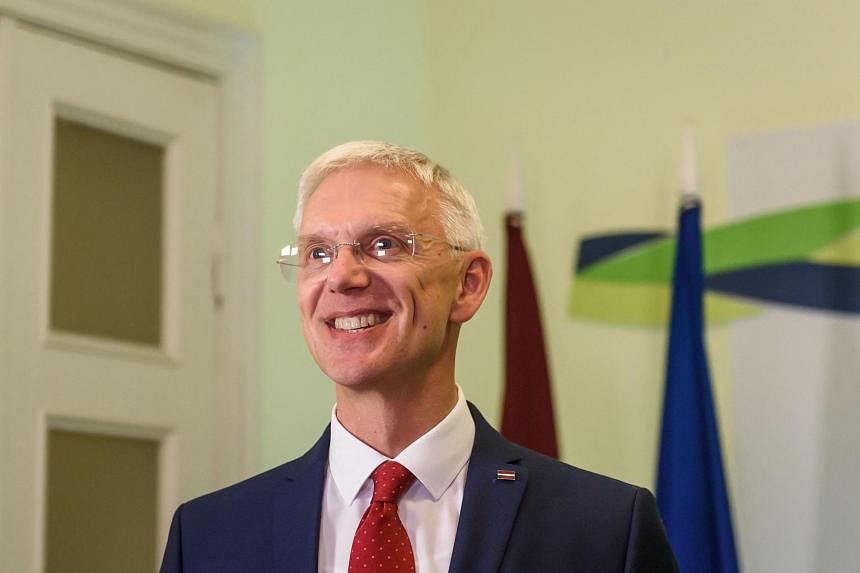 Football: From stampede to scuffles: A look at incidents at matches in Singapore since 1970s

Football: From stampede to scuffles: A look at inc...