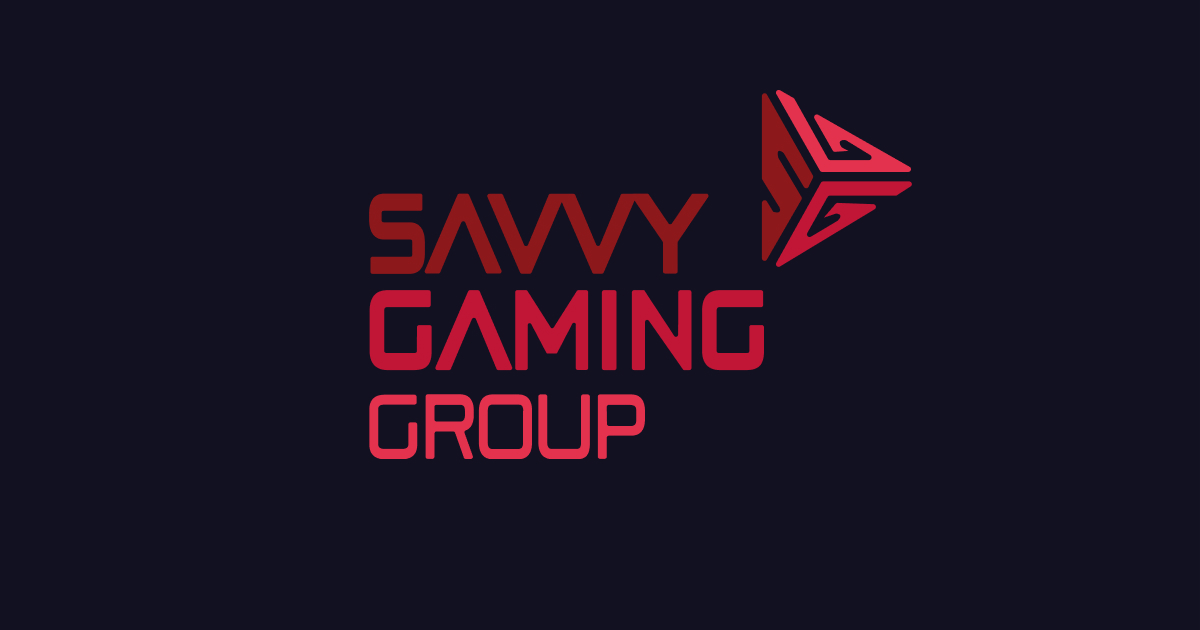 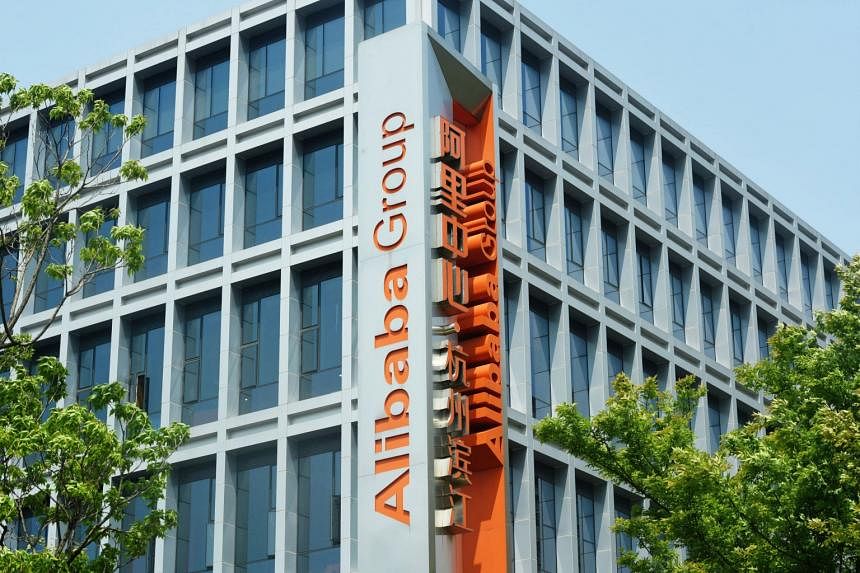 SGX Nifty down 50 points; here's what changed for market while you were sleeping 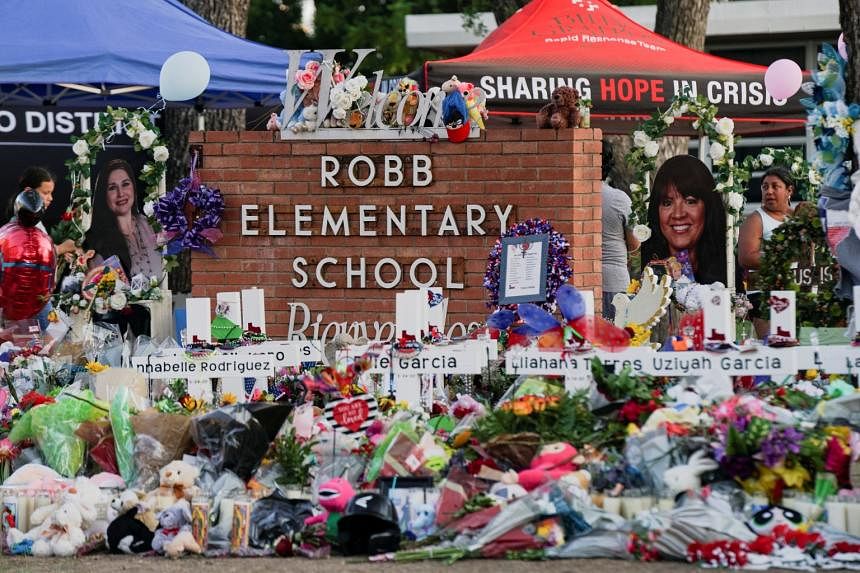 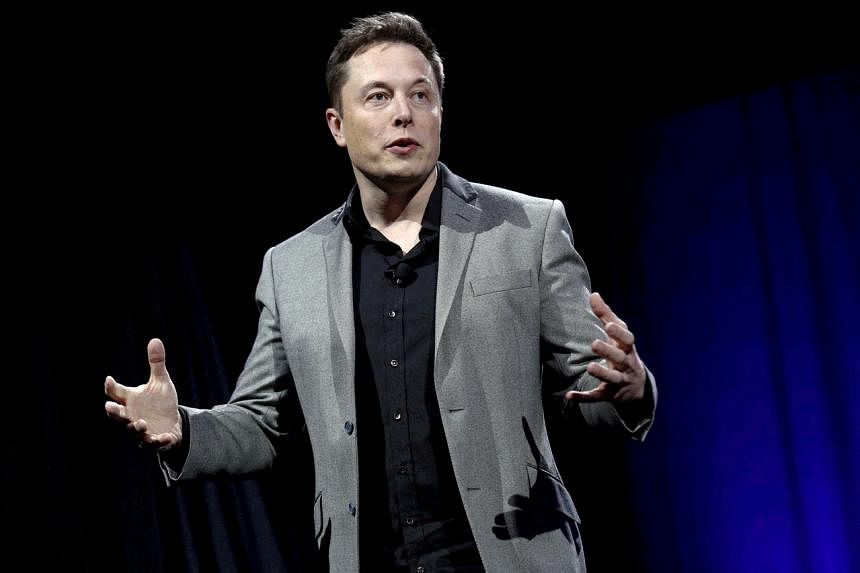 Ukraine aide hits out at Merkel defence of Russia policy 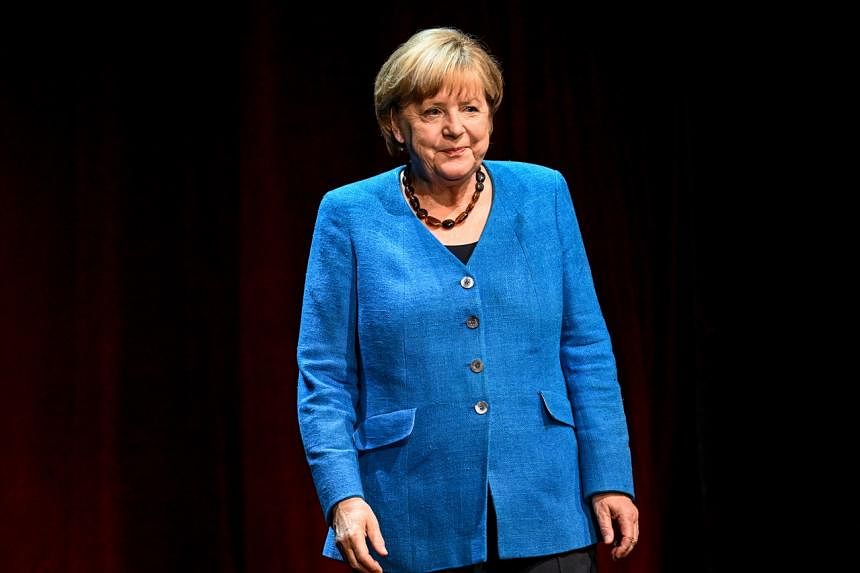 Alibaba sued in US over man's death from fire caus...

Ukraine aide hits out at Merkel defence of Russia ...