Like a scene from Parasite: Floods lay bare social disparity in South Korea 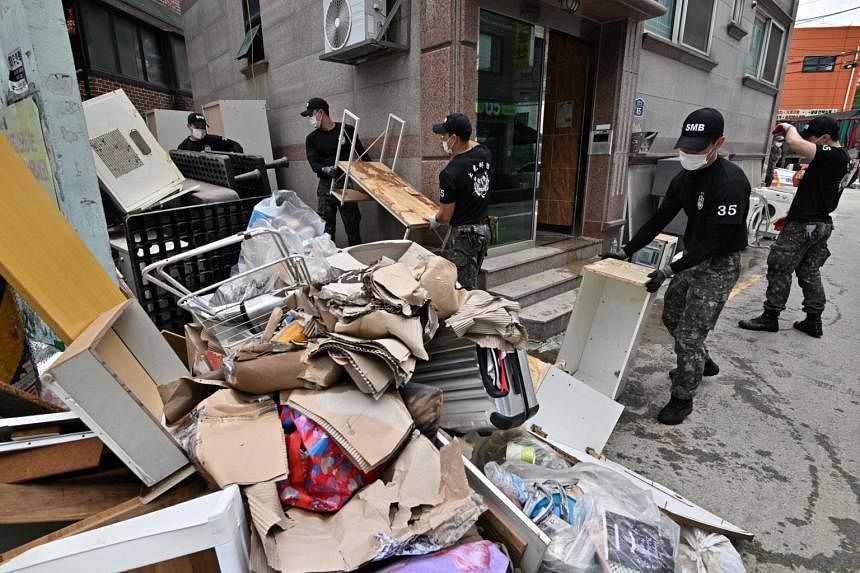 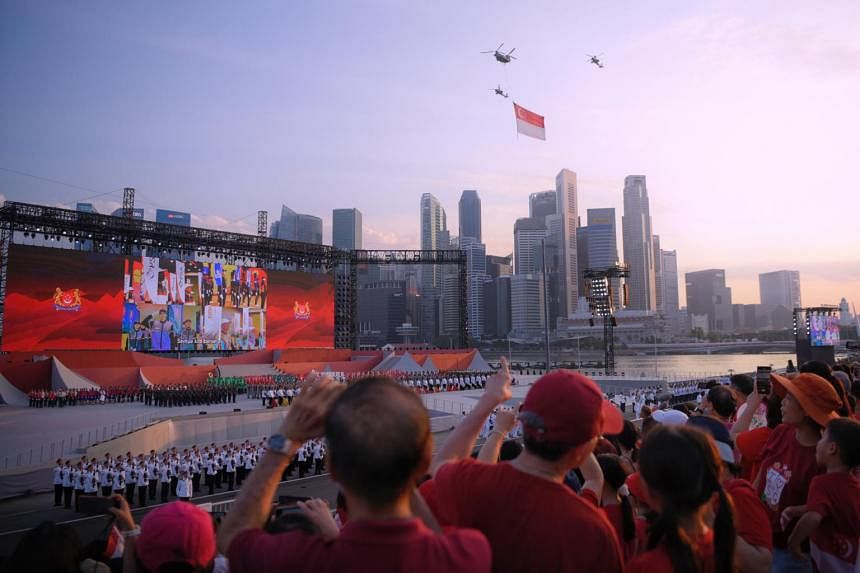 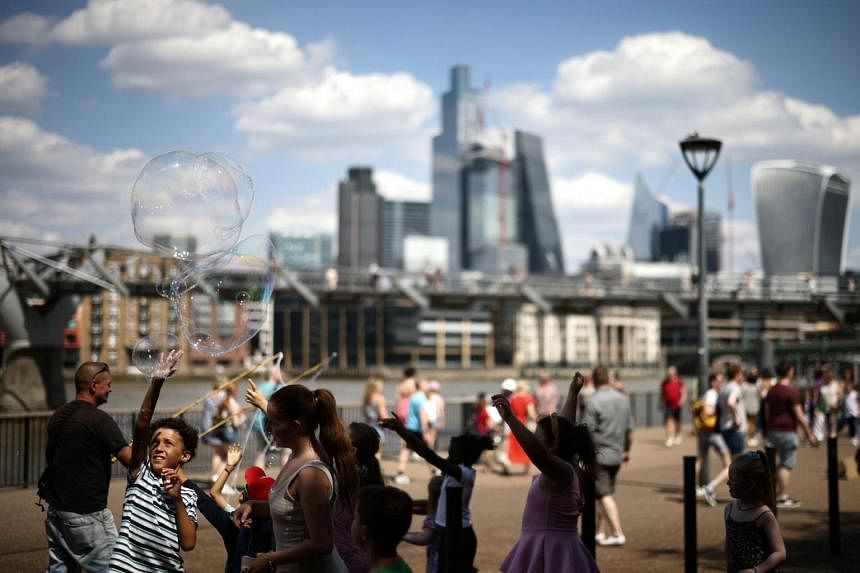 Qatar World Cup to begin one day earlier than plan...

Like a scene from Parasite: Floods lay bare social...

No surgery required for Red Lions team member who ...