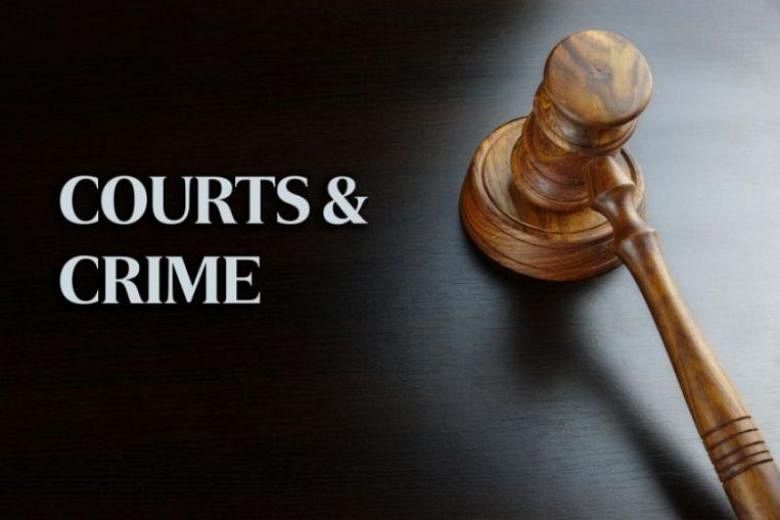 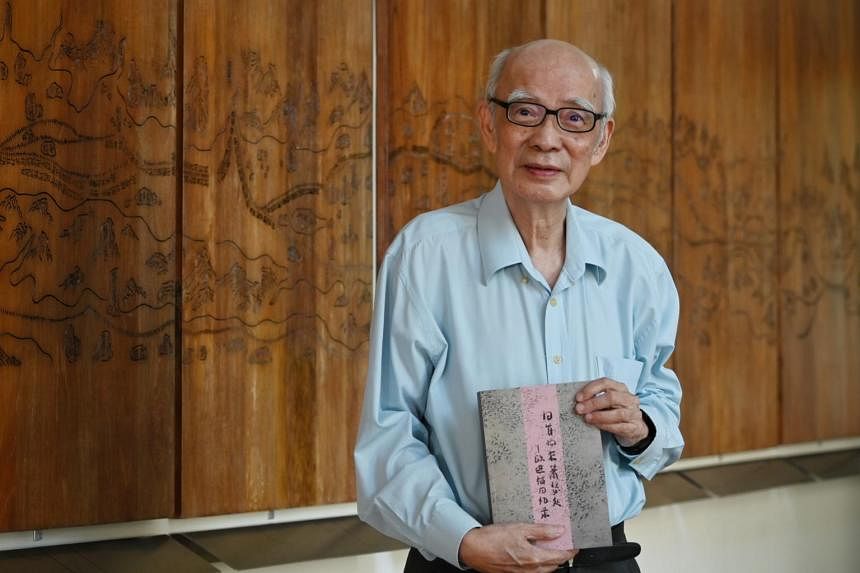 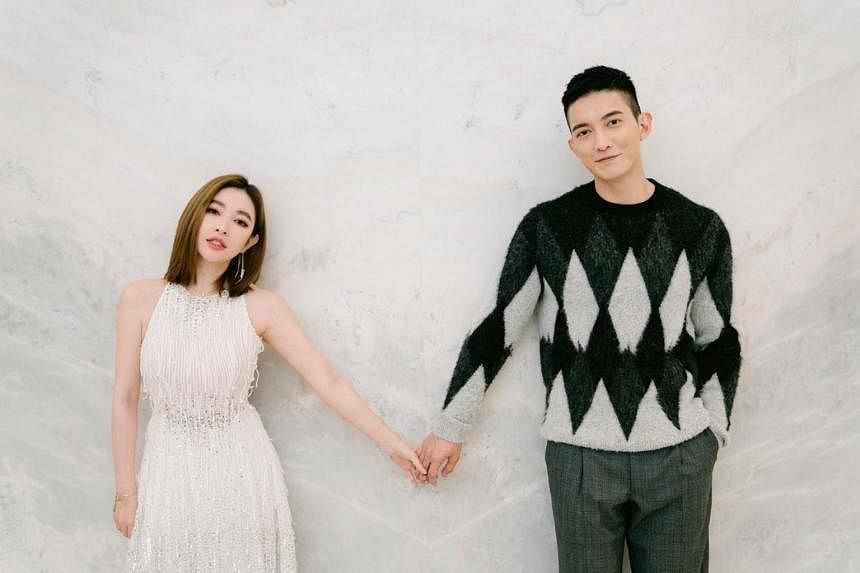 Binge-worthy: 3 reasons to watch the final season of Grace And Frankie 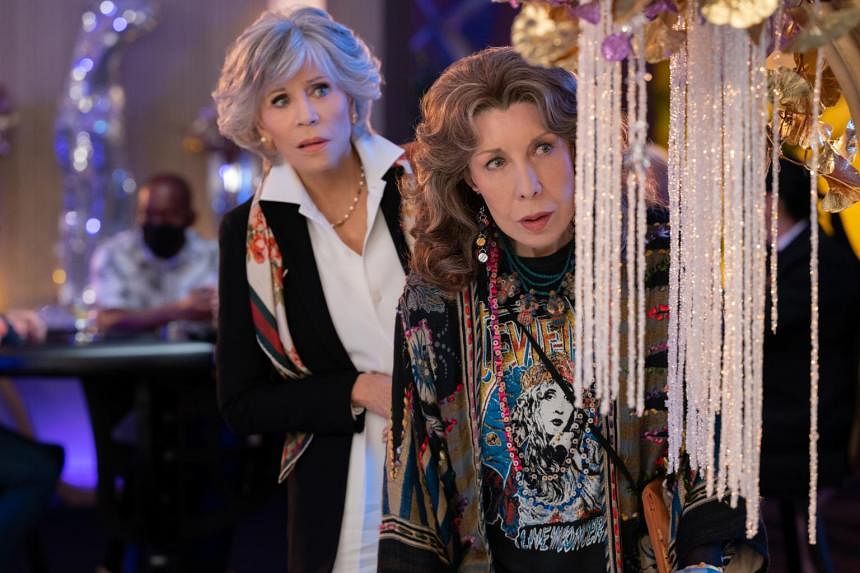