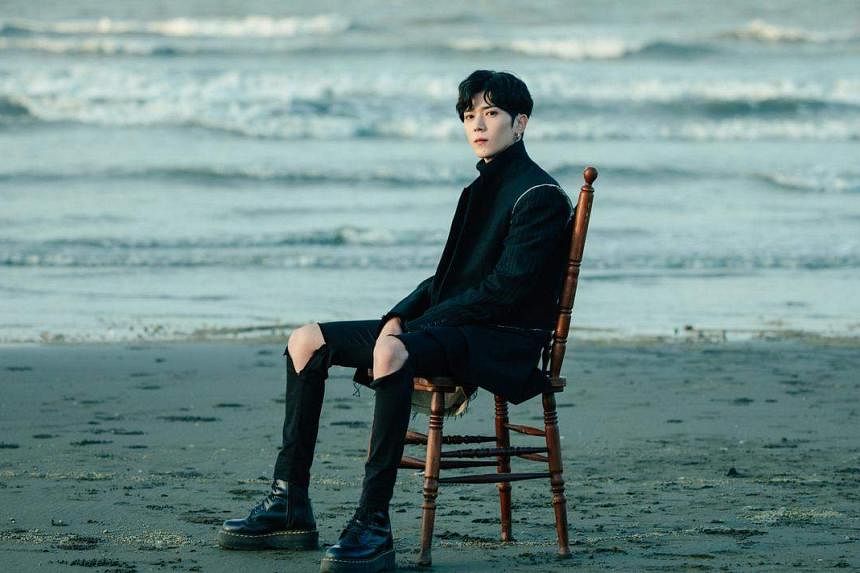 US increasingly worried about UK turmoil, working with IMF 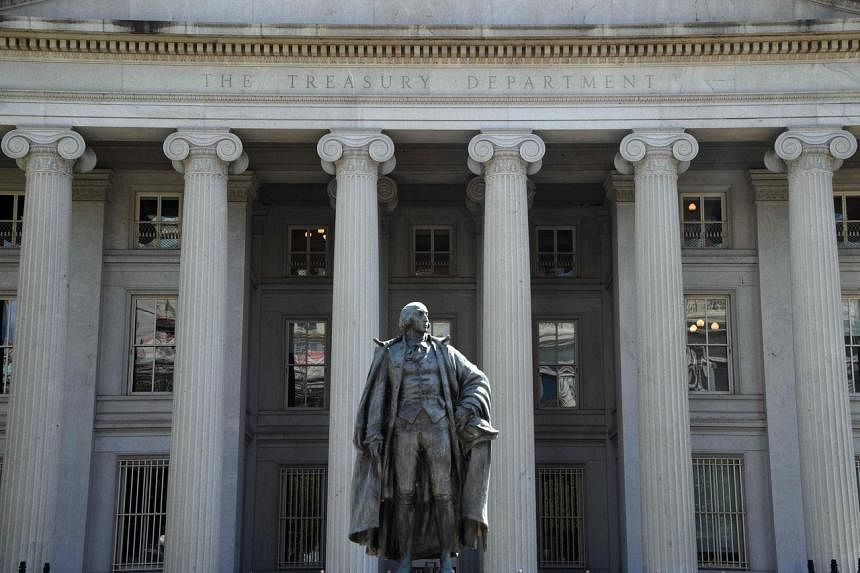 Quebec premier: Adding immigrants who do not speak French would be 'suicidal' 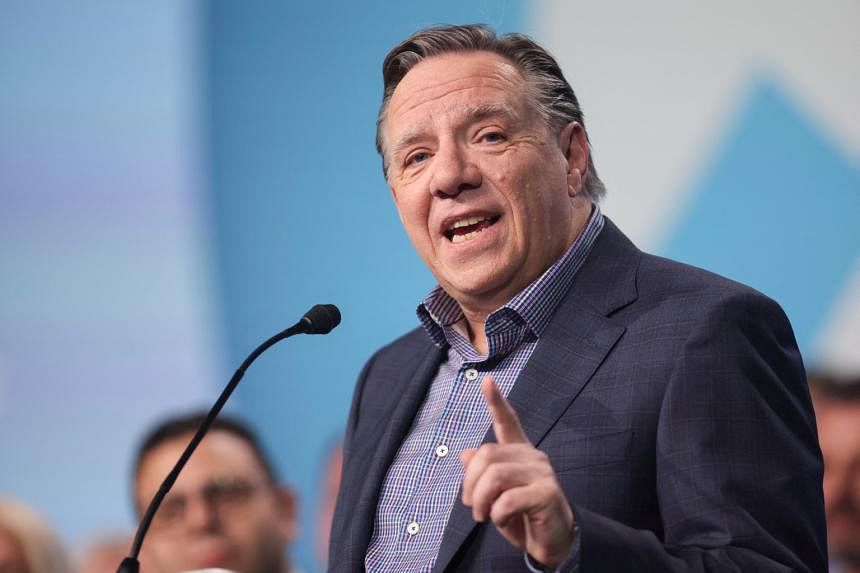 At least 200,000 Russians have left Russia since Putin's draft began 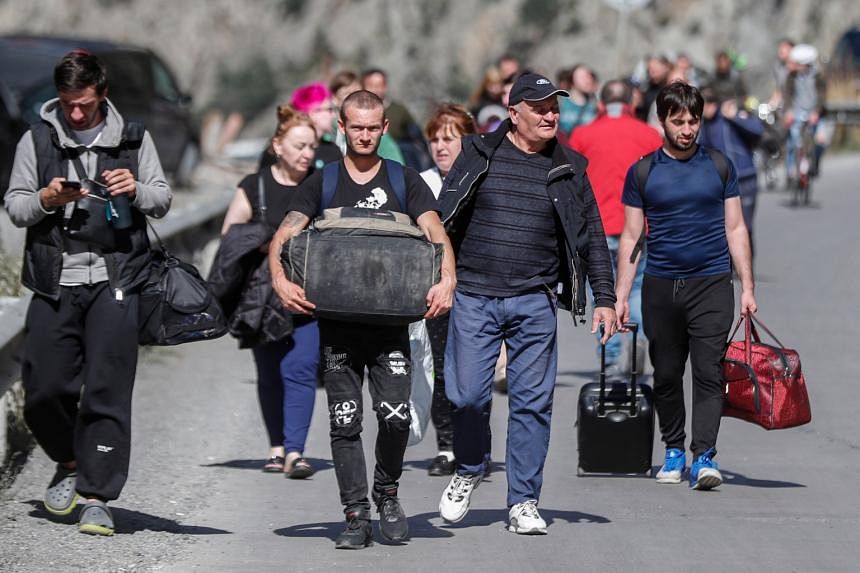 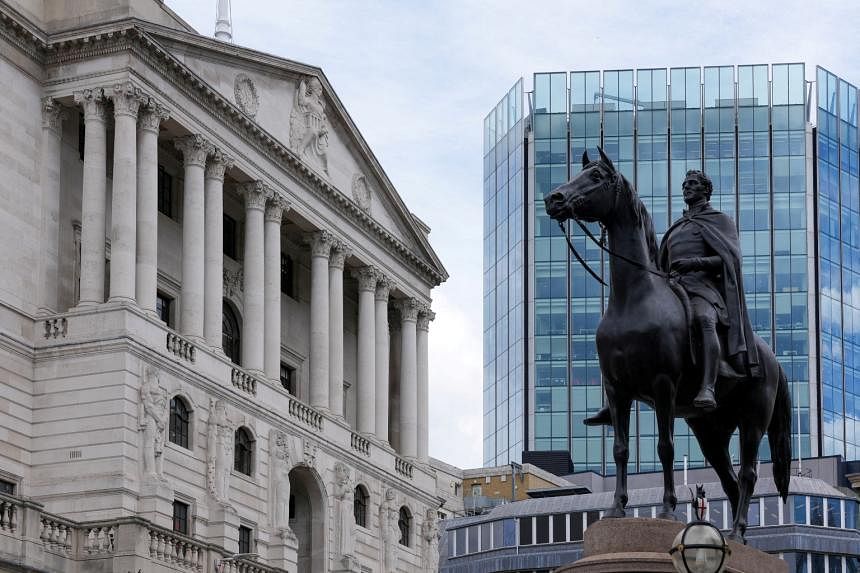 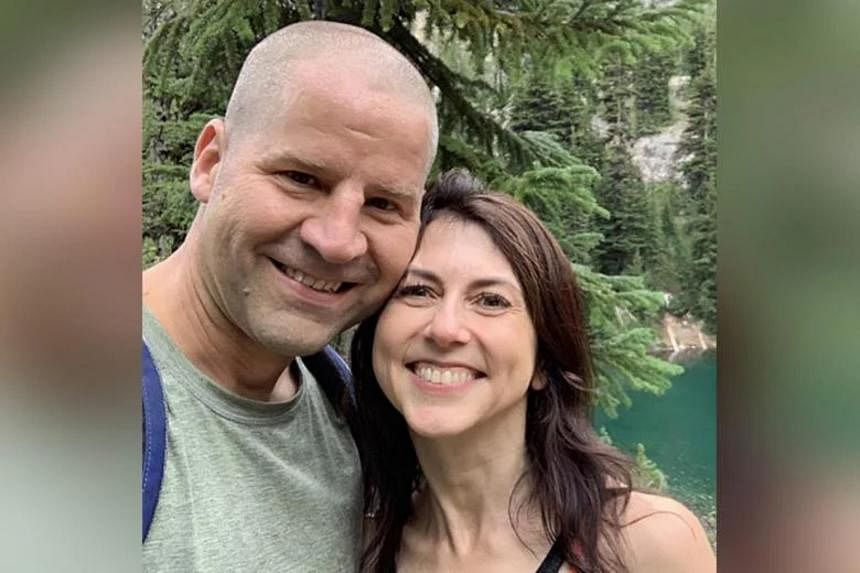 Taiwanese-Korean singer Bii to perform at this yea...

Quebec premier: Adding immigrants who do not speak...

Why the Bank of England stepped in and what's next...