Singapore has a fair few mee siam stalls, but those living in Ang Mo Kio are often quick to recommend 96 Kwai Luck Cook Food as the stall on their must-try mee siam list. Housed in Chong Boon Market & Food Centre, the stall is run by an elderly couple, Mr and Mrs Chua, who has been at the helm since 1979, with no signs of retiring just yet.

What makes their mee siam recipe stand out is that signature coconutty flavour, which is rarely found elsewhere. The stall owner actu... 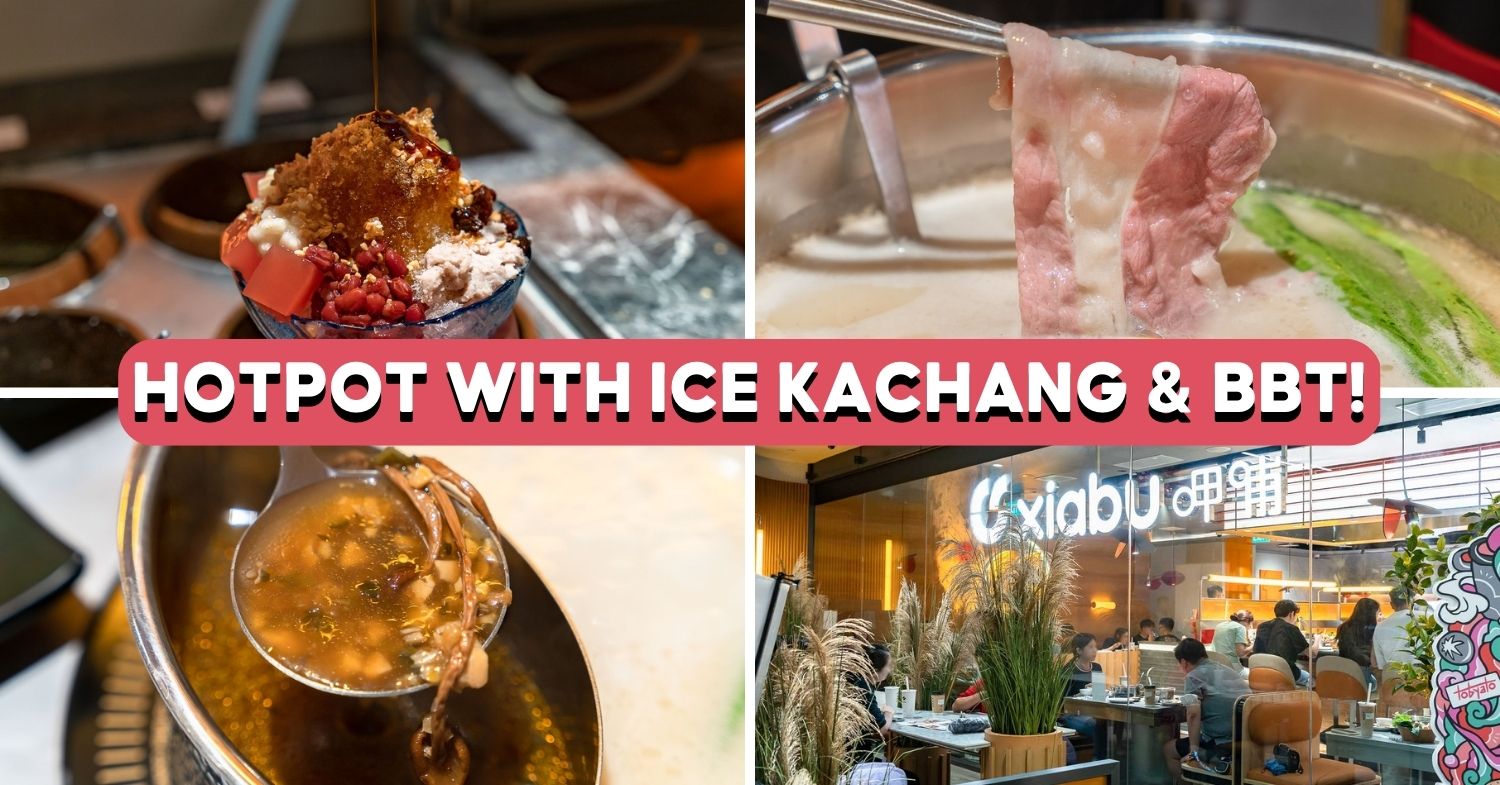 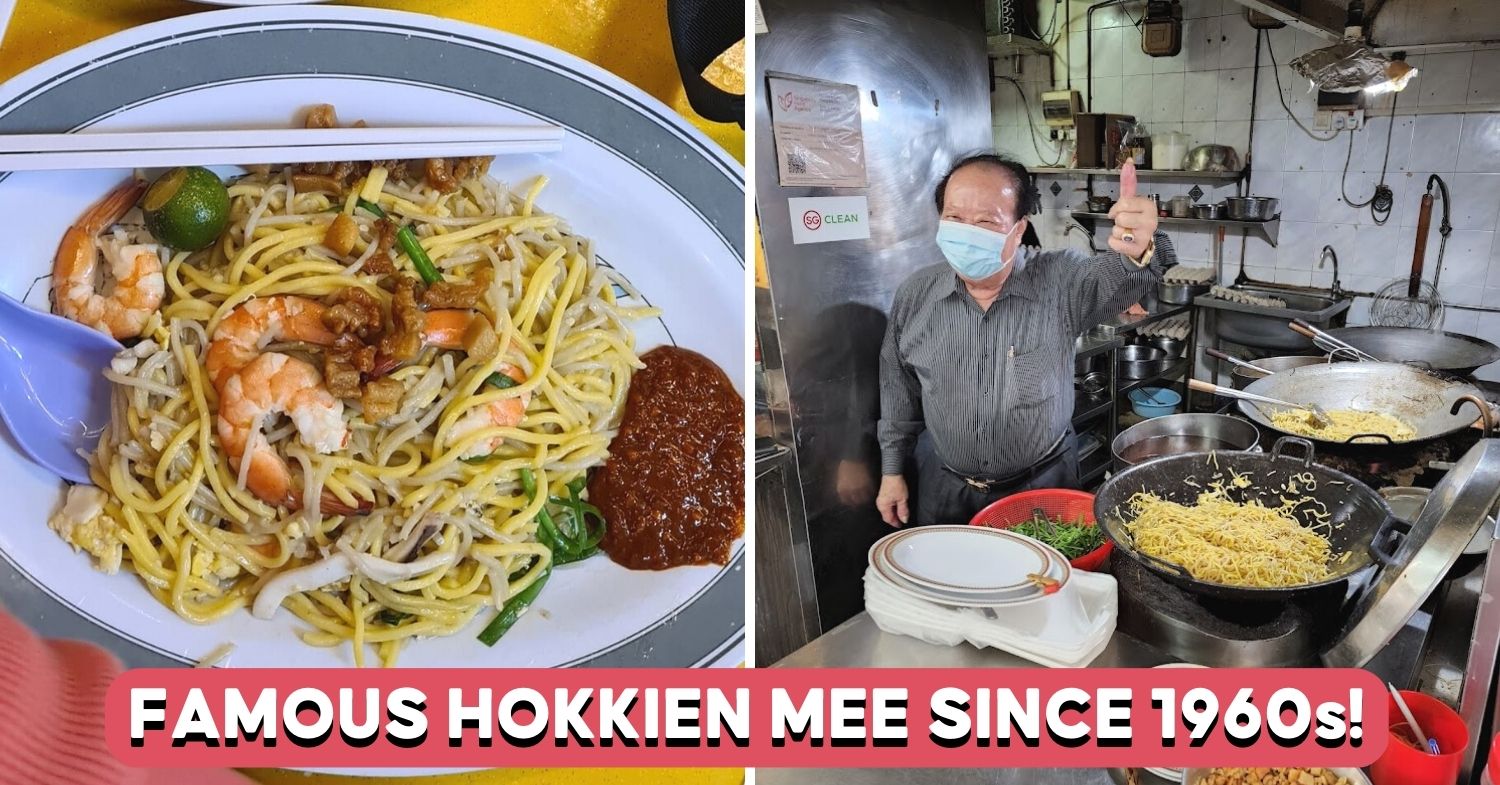 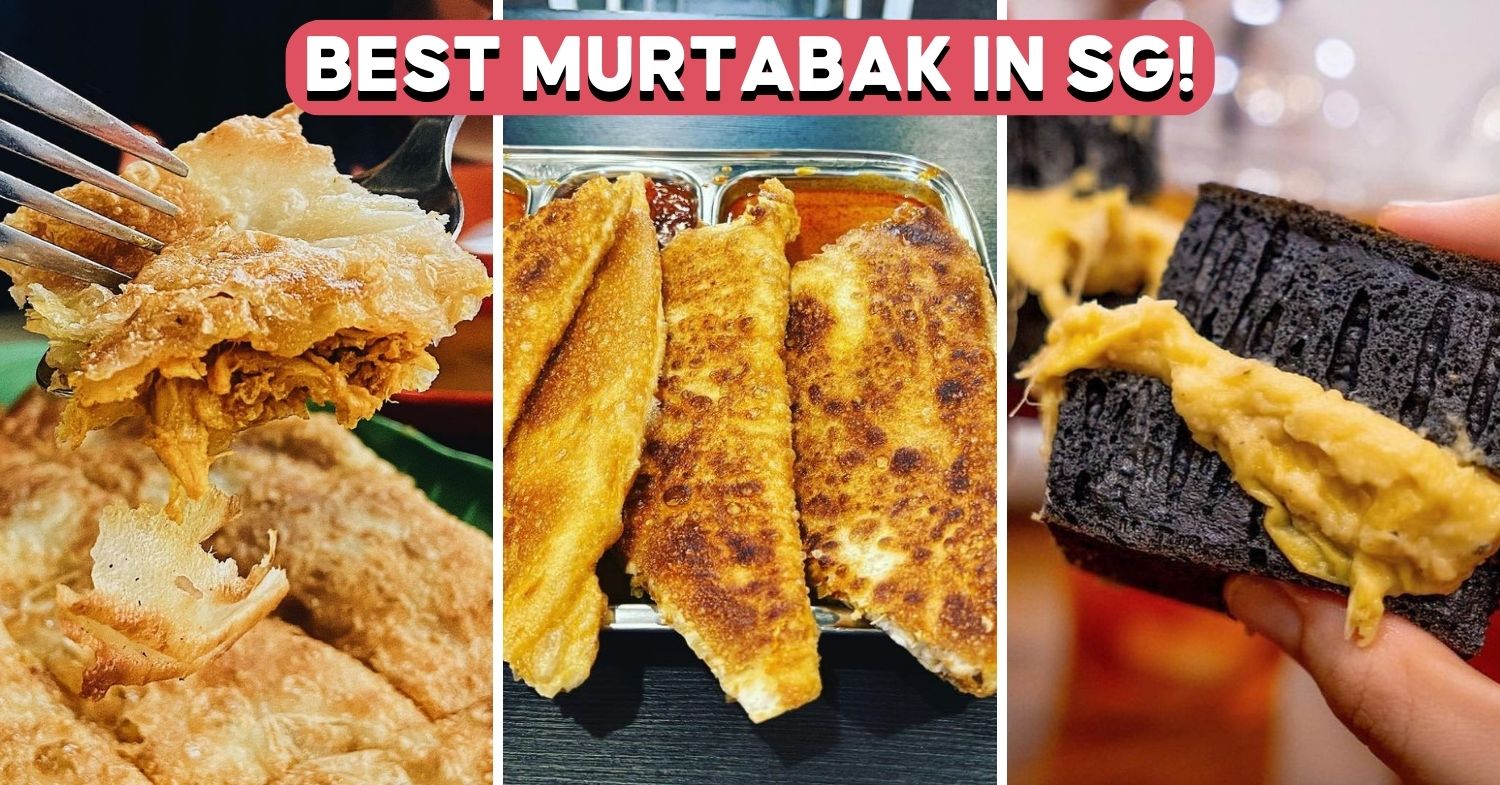