SINGAPORE - There is now another 6km of cycling paths in the Central Business District, linking popular areas like Marina Barrage with transport nodes and workplaces, the Land Transport Authority (LTA) said on Sunday morning.

The paths are part of plans to expand Singapore’s cycling network across the island, he said in a speech at the launch.

He said: “Here in the Central Business District and heritage district, there is great potential to make walking and cycling the preferred way to get around. This is not just about improving infrastructure and connectivity, which is important in its own right, but also improving the urban landscape and enhancing identity.”

With the addition of the new paths, there are now 21km of cycling paths and park connectors in the area. Work began on the new set of paths in 2018.

Mr Iswaran said more walking and cycling in these areas will require more support infrastructure, including bicycle parking and facilities such as showers and lockers.

LTA hopes to encourage this through its Active Commute Grant which funds up to 80 per cent of the construction costs for such facilities, up to a maximum of $8... 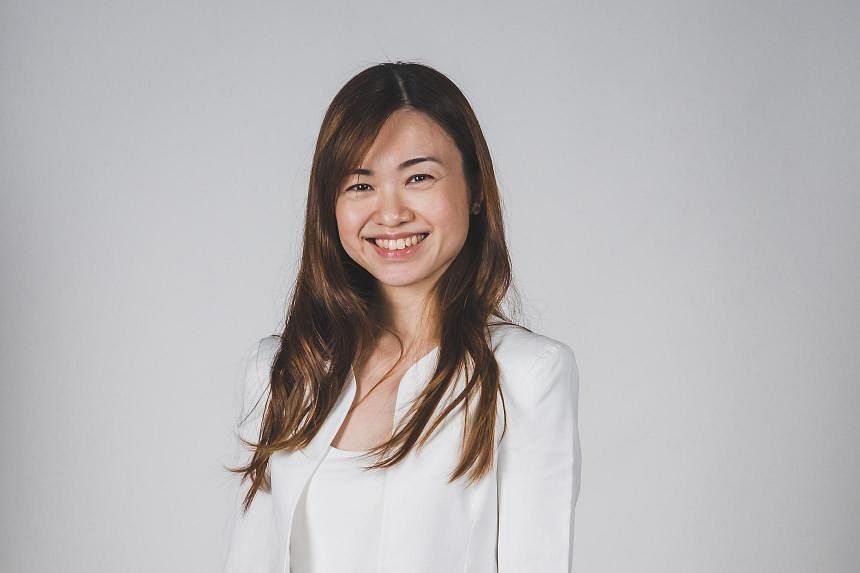 Amid questions about conflict of interest, Tin Pei Ling says...