OAKLAND, California - Six people were shot at a campus in Oakland on Wednesday that houses at least three schools, prompting lockdowns and evacuations as police descended on the scene.

Three of the victims were in critical condition Wednesday afternoon; the conditions of the other three were unknown, according to Mr Ray Kelly, a spokesman with the Alameda County Sheriff's Office.

The shooting began about 12:45pm (3.45am in Singapore), the Oakland Police Department said.

Oakland Mayor Libby Schaaf said Wednesday afternoon on Twitter that the shootings occurred at the campus for Sojourner Truth Independent Study, and that the school "is now clear".

She said all six victims are adults, although she did not give any specific ages.

"Today's gun violence at Sojourner Truth school shocks the soul. Our schools are sanctuaries for our children," Ms Schaaf said.

The authorities have not released details about a possible perpetrator, or whether anyone is in custody.

The Oakland Police Department asked parents to meet their children at a church close to the school complex. There, dozens of teachers mingled with law enforcement and reporters while waiting to return to campus after being evacuated.

While Ms Schaaf said the shooting occurred at the Sojourner Truth Independent Study school, teachers at another school on the campus, Bay Area Technology School, described hearing the gunshots.

Bay Area Technology School is a charter programme that serves students in grades six through 12, according to state enrollment data.

Mr Matthew Benjamin, a high school teacher at Bay Area Technology School, said he was walking down a hallway when he heard what sounded like gunshots, one after another, right around the corner.

"It was a blur," Mr Benjamin said. "I just instinctively turned around. I jumped back into the classroom; I told everyone, 'Get down'. Kids were starting to flip out, and I grabbed hold of the door."

Guilty of fraud, Argentina's Kirchner banned from seeking of... 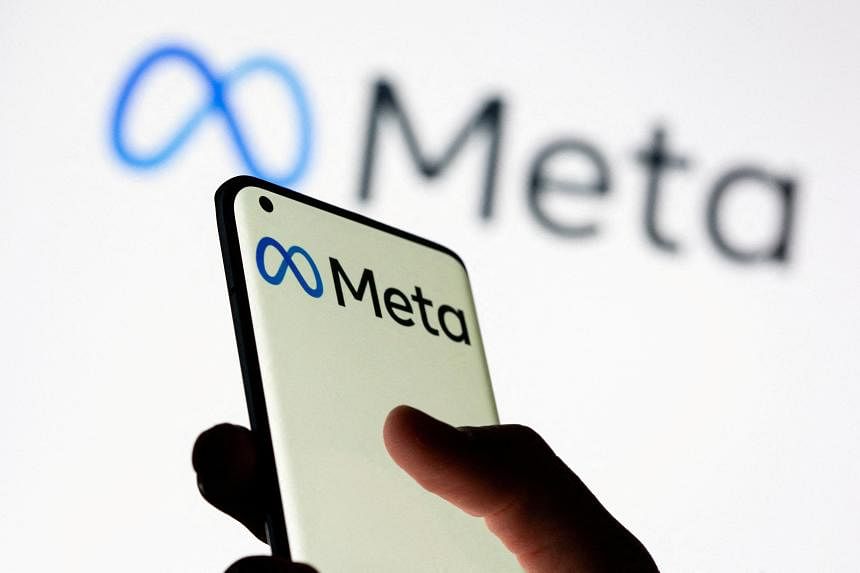 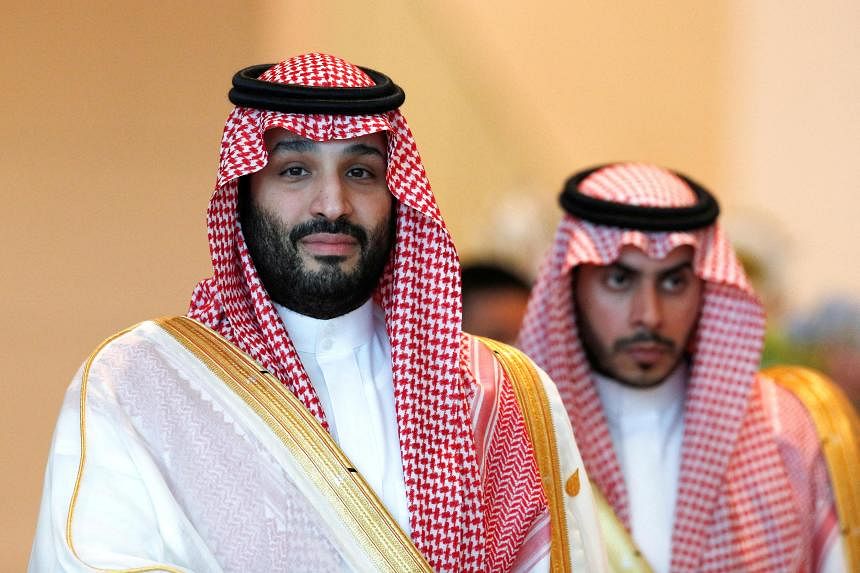 US court tosses suit against Saudi Crown Prince over Khashog...