27 killed in fire in Indian capital

NEW DELHI: At least 27 people died and dozens more were injured in a massive fire in a building in the Indian capital New Delhi on Friday (May 13), emergency services said.

The large fire broke out at a four-storey commercial building in west Delhi in the late afternoon, but its cause was not immediately clear.

"Twenty-seven charred bodies were recovered from the building and almost two dozen injured are undergoing treatment," Satpal Bharadwaj, who was in charge of operations for the Delhi Fire Service at the scene, told AFP.

Bharadwaj said there were about 70 people in the building when the blaze erupted.

"There was no fire exit and most of the people died due to asphyxiation," he said, adding that more would be known after autopsies could be conducted.

Choudhary added that some had jumped from the burning building.

Broadcaster NDTV, meanwhile, reported that more than 40 people had sustained burns and were hospitalised.

While Bharadwaj said the cause was still not known, he did say the building was used for "offices and storage for paper packing material."

Several officials said they believed the death toll could rise.

More than 30 fire trucks were at the scene, along with ambulances.

Amit Mahajan, whose cousin and nephew were missing after the fire, told AFP they had been at the building to "train workers".

"I have visited all the nearby hospitals but there is no trace of them. We are not sure about their safety or whereabouts," he said.

Fires are common in India due to poor building practices, overcrowding and a lack of adherence to safety regulations.

A police officer told AFP on condition of anonymity that one of the office owners has been detained for questioning.

The officer was unable to explain the reasons for his detention but said that more arrests could follow.

The Indian capital of 20 million people is currently suffering through a heatwave, with temperatures of up to 46 degrees Celsius recorded in some places. 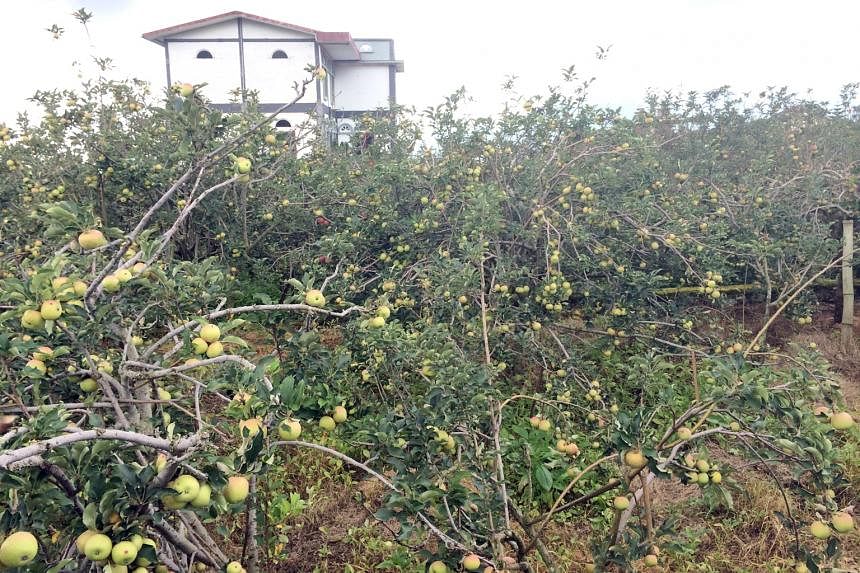