SINGAPORE: An 18-year-old has been arrested for his alleged involvement in a sexual assault case in September, said the police on Wednesday (Nov 24).

The incident took place at a residential unit along Towner Road on Sep 21.

The police said they received multiple reports about the case on Nov 22, after a video was uploaded on social media with the teenager allegedly confessing to sexually assaulting a girl.

He was arrested on the next day.

"Investigations are ongoing to determine if there are other victims involved," said the police.

The man will be charged on Friday with the offence of sexual assault involving penetration. He will also be remanded for further investigations.

If found guilty, he can be jailed for up to 20 years, fined or caned.

The police said it takes all reports of sexual assault seriously and will spare no effort to ensure that perpetrators are dealt with severely and in accordance with the law.

"Victims of sexual assault are encouraged to come forward to report a crime," said the police.

"The police adopt a victim-centric approach to sexual crime investigations and victims will be handled sensitively during the investigation process." 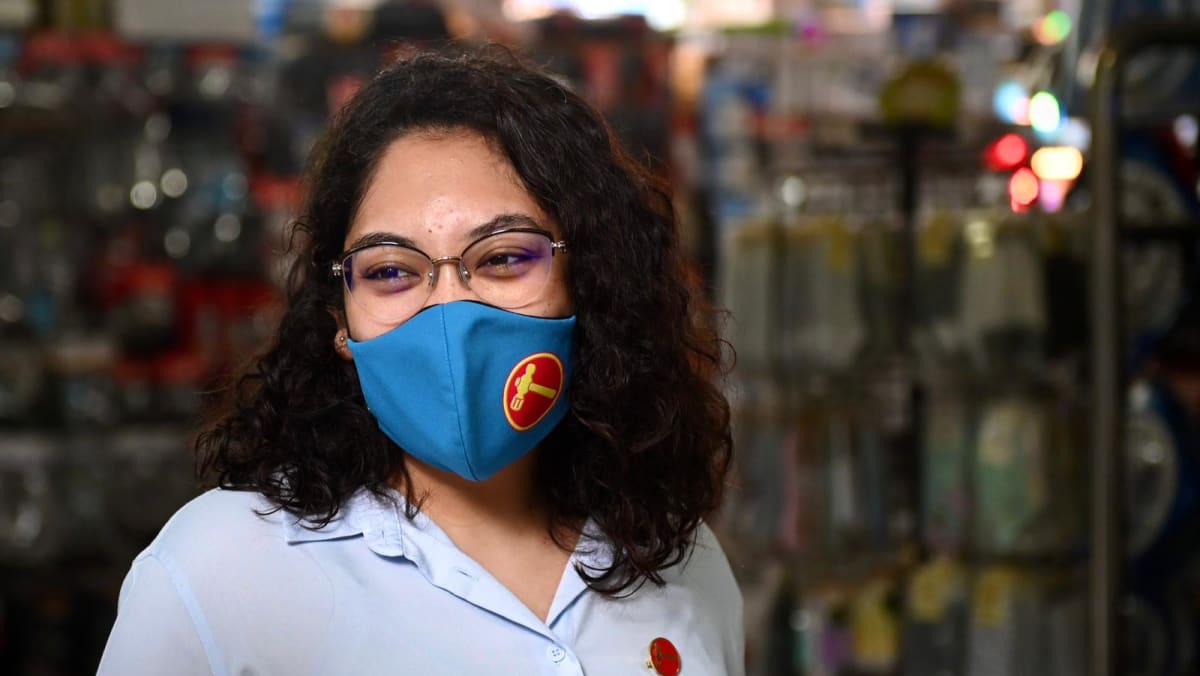 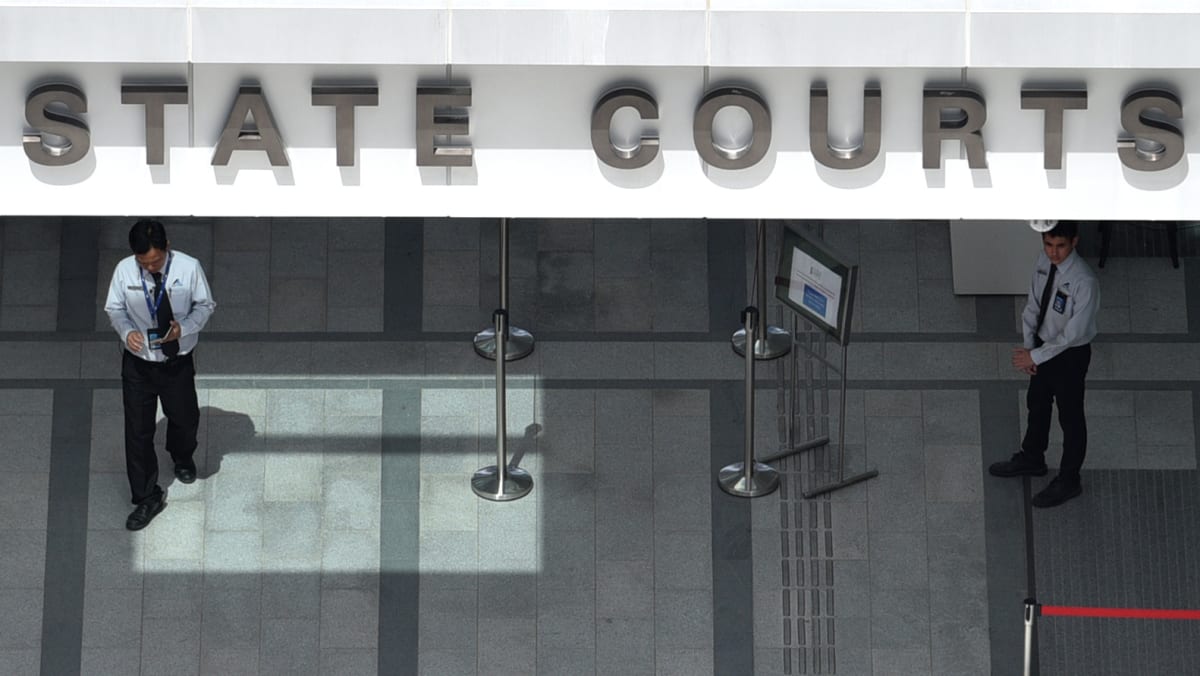 Former cleaner jailed for spitting at his supervisor at MRT ...