When anyone mentions The UK, the usual suspects such as the Tower Bridge, The London Eye, Big Ben, and Buckingham Palace spring to mind. But there’s more than city life when it comes to big cities like London and Manchester – just hop into a car and check out these UK road trip ideas in the countryside.

With a variety of activities from trekking through multiple mountain summits to zipping down the world’s fastest zipline, here are the gems awaiting those who hop into a car and out of the city.

As if the name “Jurassic Coast” doesn’t pique your interest, perhaps its scenic coastal views will do it for you. I began the journey along the Jurassic Coast from Worbarrow Bay, which is an approximate 3-hour drive (204km) southwest of London. The 152km journey through this UNESCO site ends at the west-most tip in Exmouth, which can be done in less than 2 hours. 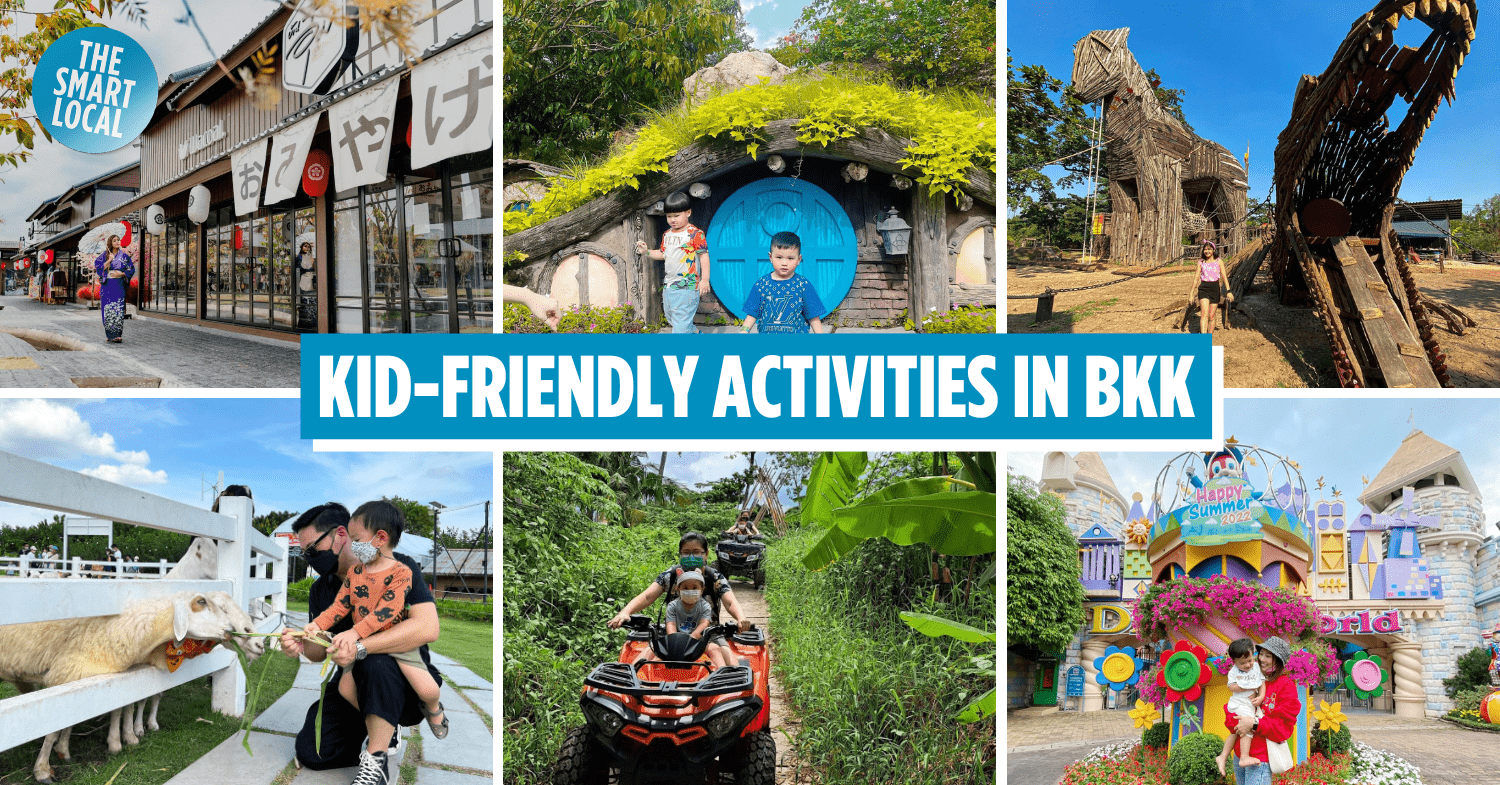 20 Family-Friendly Things To Do In Bangkok – Rooftop Waterpa... 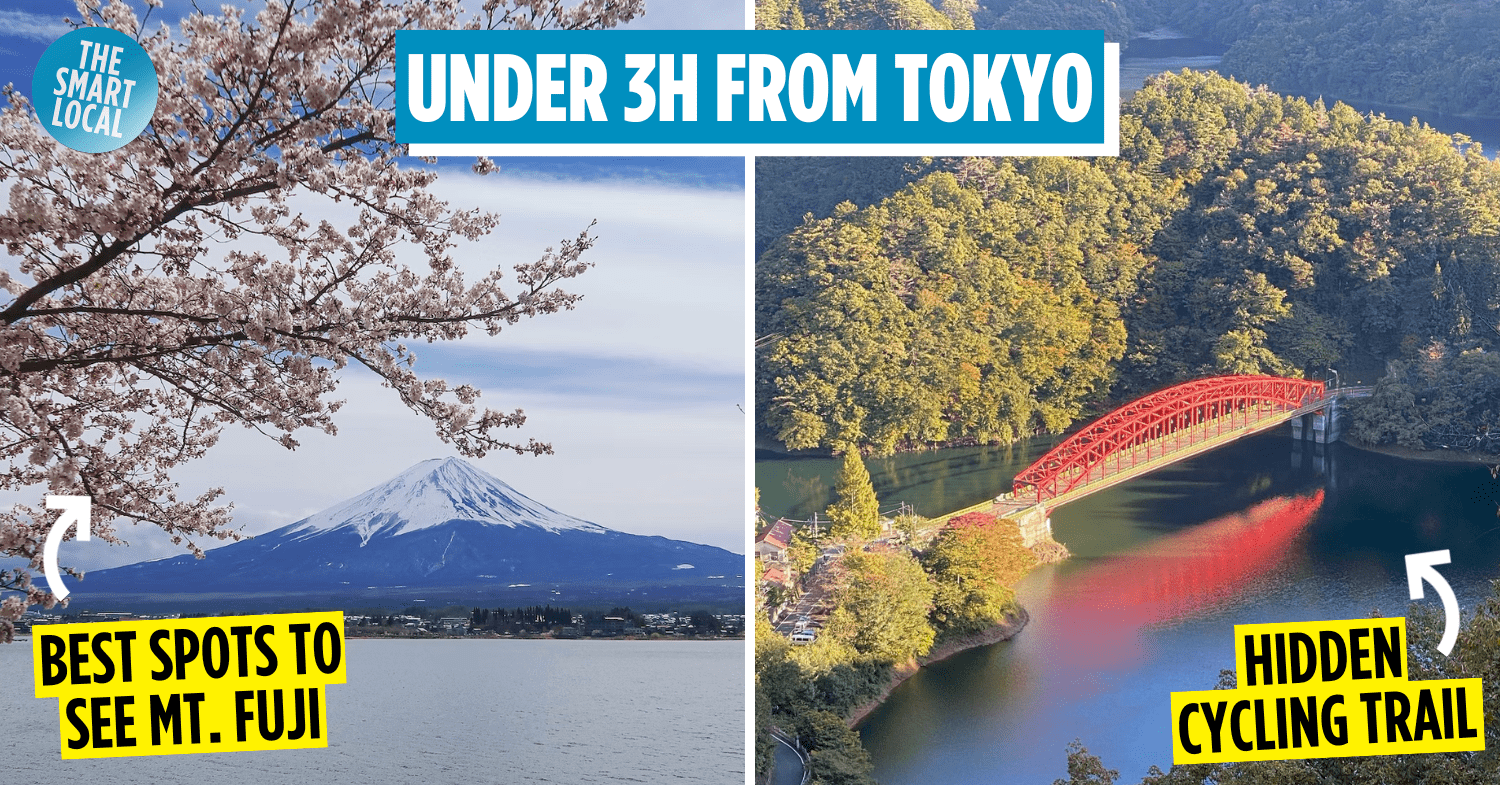 8 Scenic Activities Within A Day Trip From Tokyo – Secret Mo...