Shibuya Scramble in Tokyo? It’s been crossed off the bucket list. Posing in front of the Glico Running Man in Dotonbori? Got ’em pics for the ’Gram already. If you’re a regular traveller to Japan, we don’t doubt you’ve been there, done that all over Tokyo and Osaka.

The next time you’re in Japan, toss your usual itinerary of shopping in Ginza and touring the Osaka Castle aside. Instead, we’ve got a lineup of less touristy things to do that you can visit in less than 3 hours from these major cities via public transport. Here’s where to go and how to do it:

Travel around Japan with the Whole Japan JR Rail Pass

With an extensive network of trains and buses available, it’s easy to get around Japan without the need for a driver’s license. For fuss-free travel, we recommend the JR Whole Japan Rail Pass (S$292.20/adult, S$146.10/child) that covers JR trains, buses, and even ferries around the entire country. 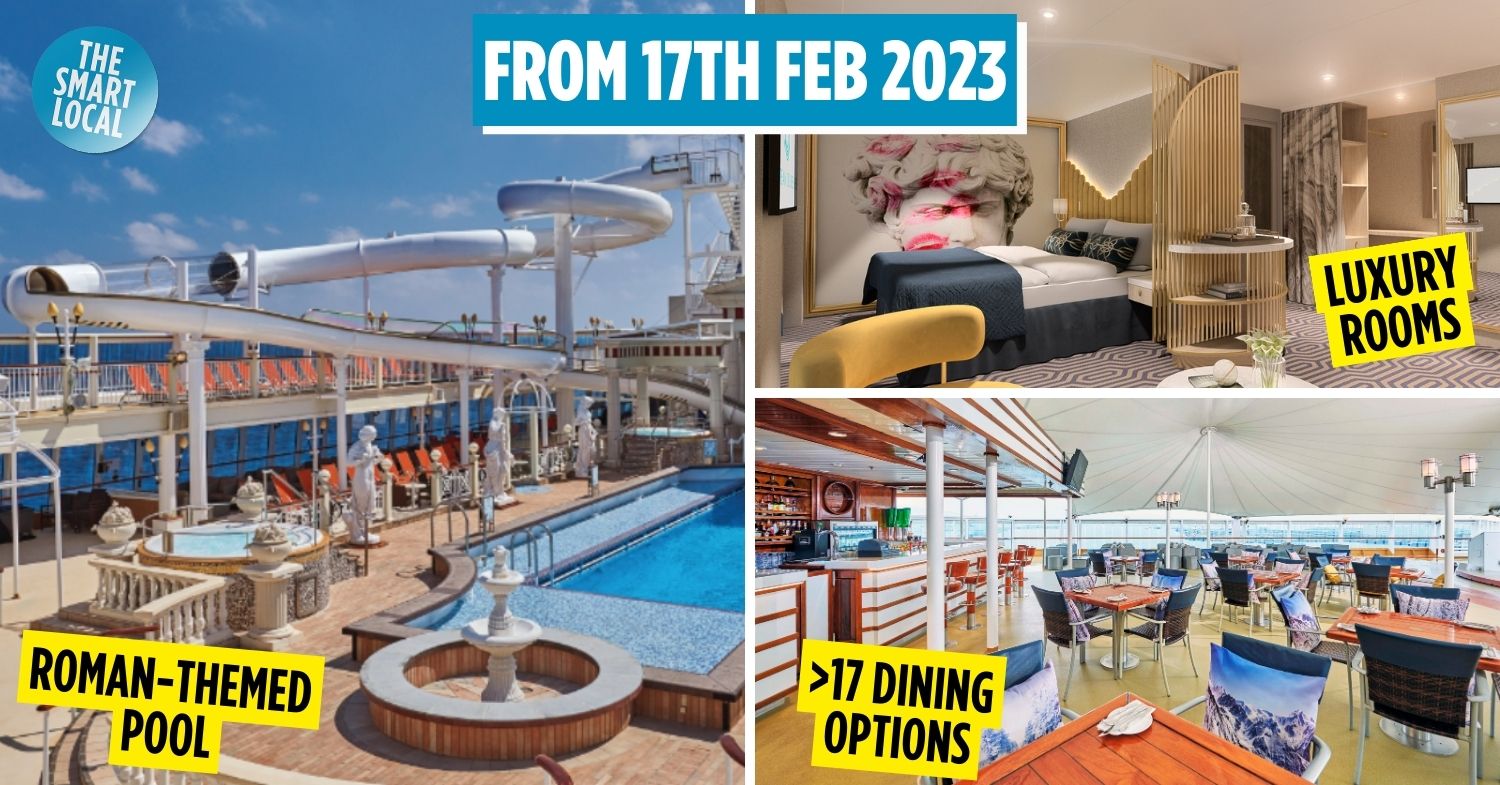 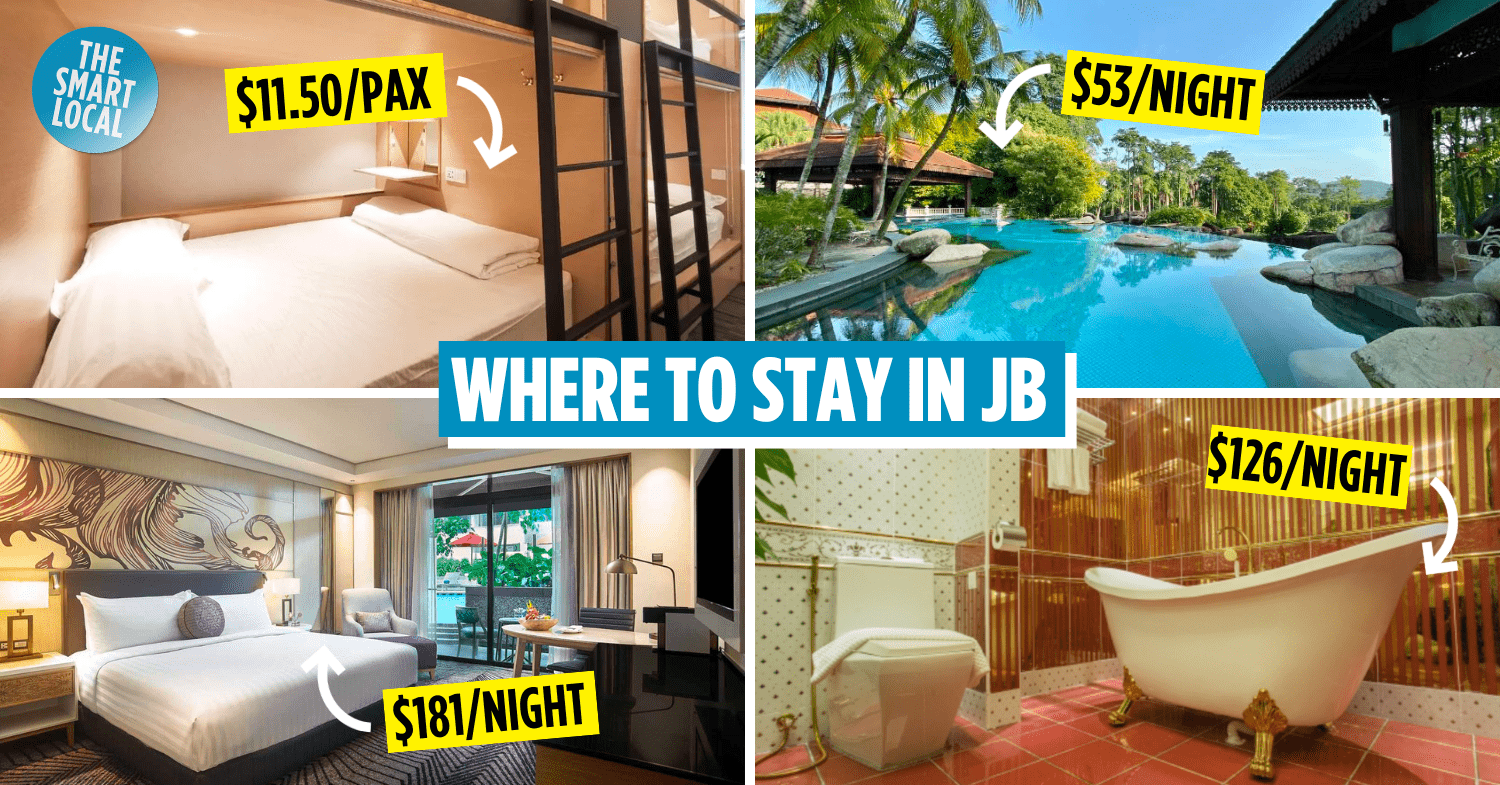 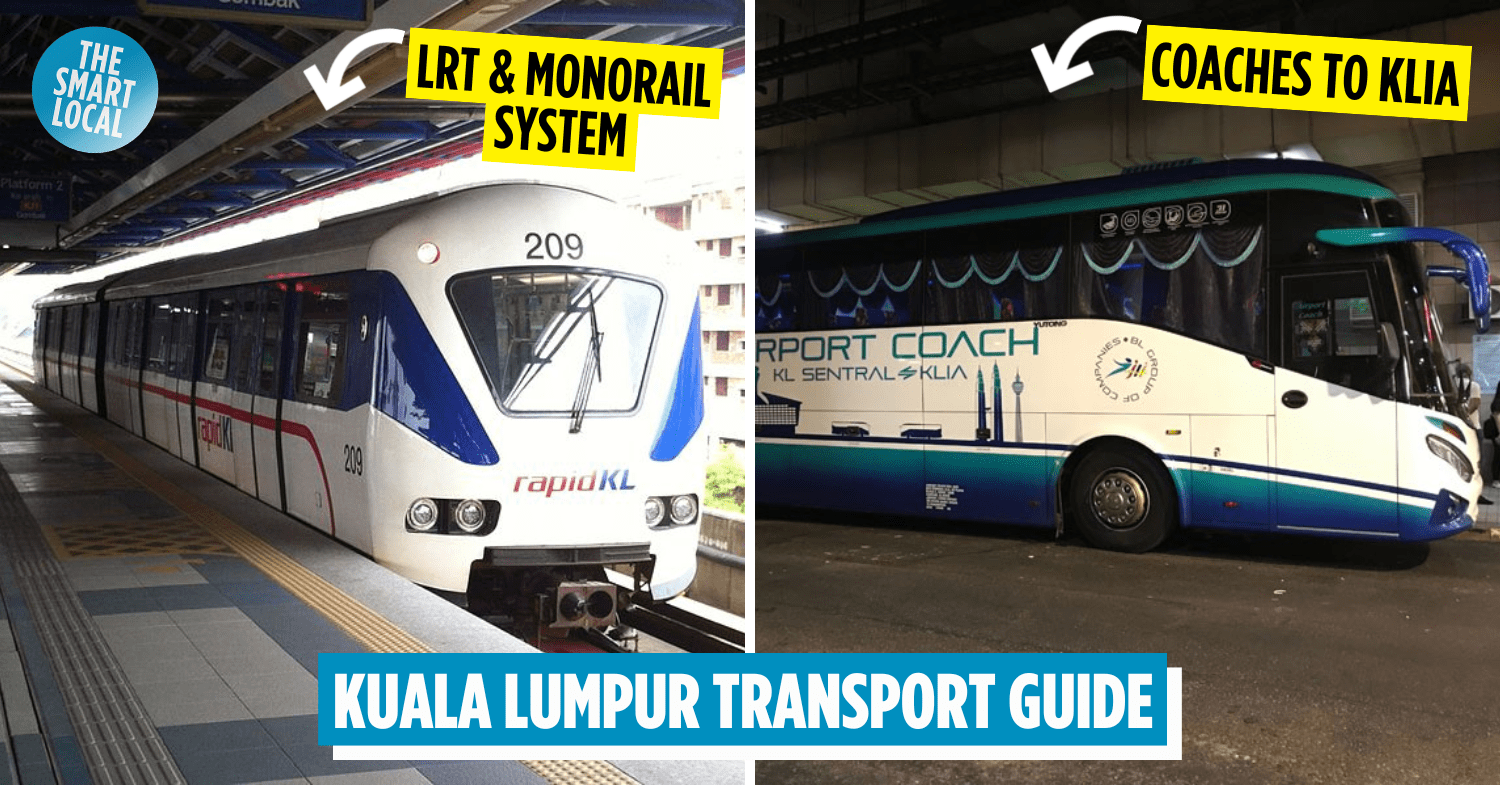 Guide To Getting Around KL If You Don’t Drive: Airport Trans...